Do We Have Yet To See The Bottom For The Bitcoin Price? – Bitcoin Magazine 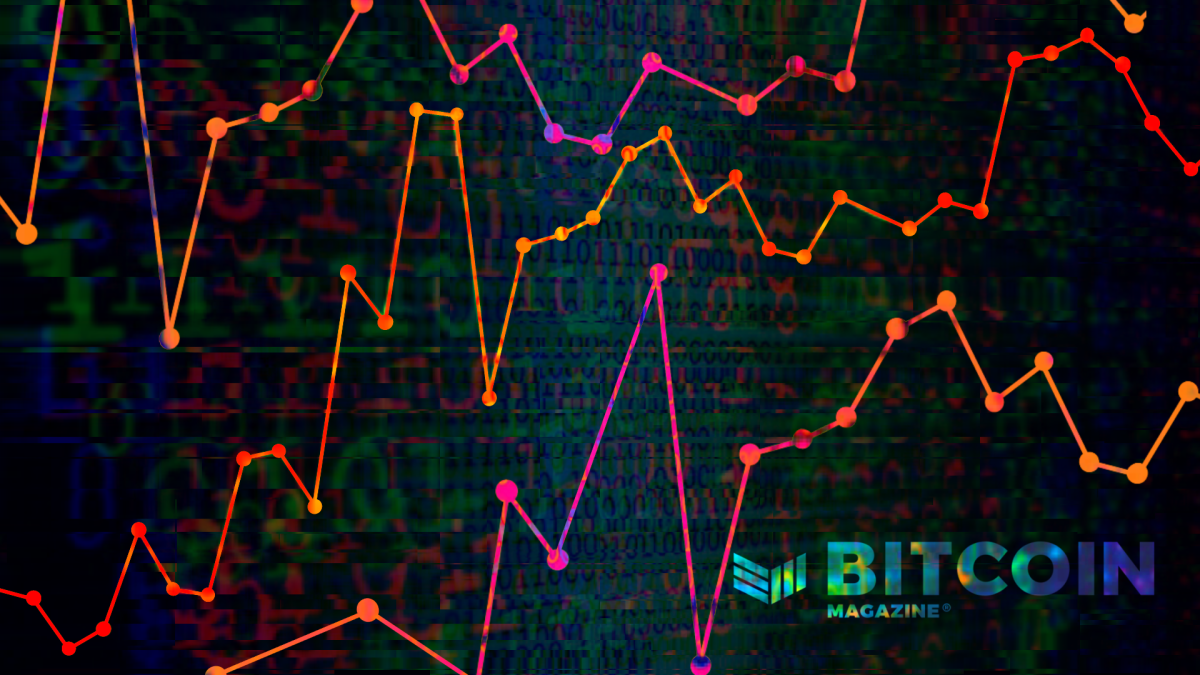 This is a transcribed excerpt of the “Bitcoin Magazine Podcast,” hosted by P and Q. In this episode, they are joined by Dr. Jeff Ross to discuss how current macro events are affecting bitcoin and what to expect from the bitcoin price.

Jeff Ross: Here’s what I like to say about bitcoin: I’m a wild fanatic about bitcoin for its long term prospects. I’m still very bearish macro-wise. I still think risk assets are gonna get hammered. I think it’s quite possible that bitcoin — let’s talk in terms of probability. This is a really long answer to your question. There’s a chance bitcoin is bottomed and $17,600 was the bottom and there’s a good chance that it could just do a slow grind higher. There’s also a chance that if the Fed pauses, that will get a really impressive rally in risk assets and that bitcoin will also catch a strong bid if that happens. But if things continue to get worse and we have a capitulation-type event in stocks, I think it sucks bitcoin down with it. I think if we get another crypto-contagion event that I’m sure you guys have already talked about today with SBF [Sam Bankman-Fried] and FTX and Alameda and Binance and all that garbage — if we have another crypto-contagion event, I think it pulls bitcoin down too. So even though bitcoin doesn’t deserve it and even though bitcoin has nothing to do with that garbage, it’s still gonna get sucked down alongside of it. That’s just what happens. Anyway, that’s my really long answer to say I’m sort of cautiously optimistic based on its price action for a trade, but I don’t think we’re out of the woods yet. I think in the next nine months things are gonna be still kind of rough and we’ll see what happens.