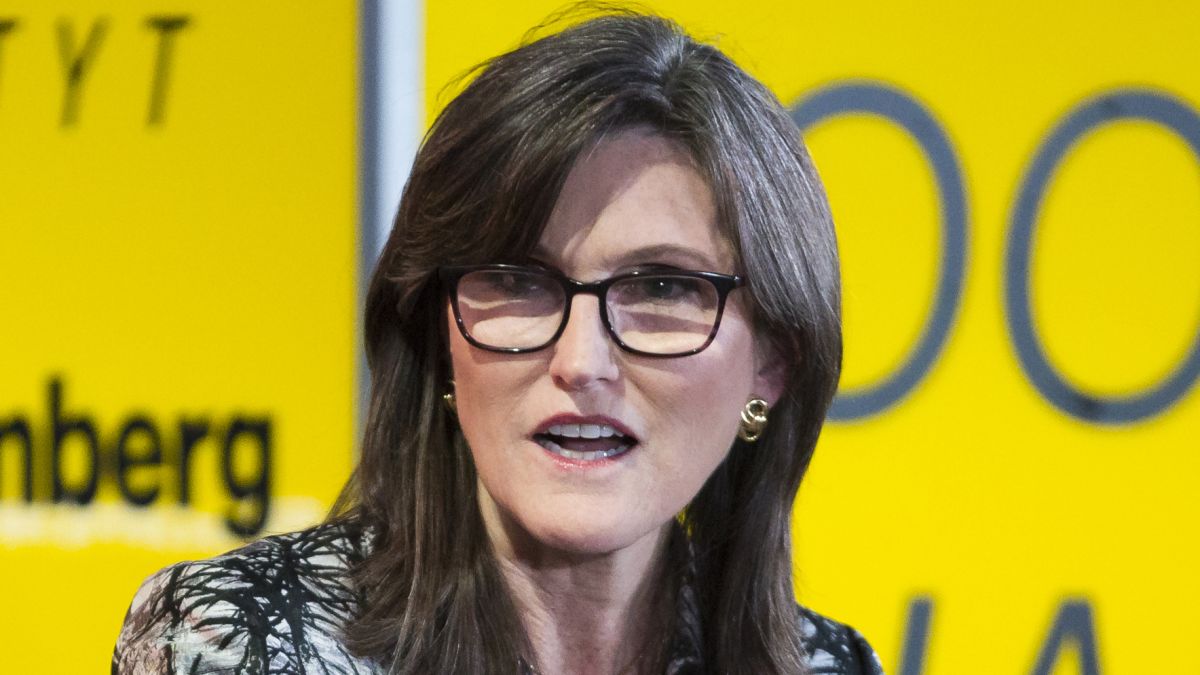 The Bitcoin versus Ethereum debate has been going on for years and waxes stronger as the market grows. Pitting the two top cryptocurrencies against each other has been one of the greatest pastimes for the market. However, not everyone subscribes to the school of thought that they are in competition.

ARK Invest CEO Cathie Wood is known in the crypto space for giving her outlook on Bitcoin but Ethereum has been largely left out of the conversation. Wood is mostly known in the space for her bitcoin at $500,000 prediction, which she has stood by at various points.

The CEO has always expressed that she believed that bitcoin is still largely undervalued and has a lot of growing to do in the coming years. However, Wood has pointed out that number 1 altcoin ethereum is even more undervalued than bitcoin.

One of the major reasons behind investments in ethereum has been the utility of the digital asset. Decentralized finance (DeFi) has seen tremendous success despite been only a year old and ethereum hosts the majority of DeFi activities. Wood reiterated the fact that DeFi was the driving force behind the digital asset’s success.

“The fact that it is the venue, or the protocol, for DeFi and for NFTs suggests to us that it is even more undervalued than Bitcoin is, just because there are new worlds growing up on top of it.”

According to the CEO, ethereum is still in its infancy and has a long way to go, whereas bitcoin has already been established for being a monetary system. She added that institutions are going to move more into DeFi and NFTs, which would “accelerate” its growth.

Wood did not fail to reiterate her stance on bitcoin. The CEO noted that institutional investors were moving into the digital asset. Bitcoin has become impossible to ignore and Wood explained that institutions have to explore it. “Institutional managers have to look at new asset classes that are evolving and that have low correlation,” the CEO said. “That’s the Holy Grail in terms of asset allocation.”

Bitcoin has no doubt had a good run in its over a decade of existence. However, Cathie Wood expects even more growth for the asset. Last month, the CEO expressed that with institutions moving more into bitcoin, it could rise to as high as $500,000 in the next five years.