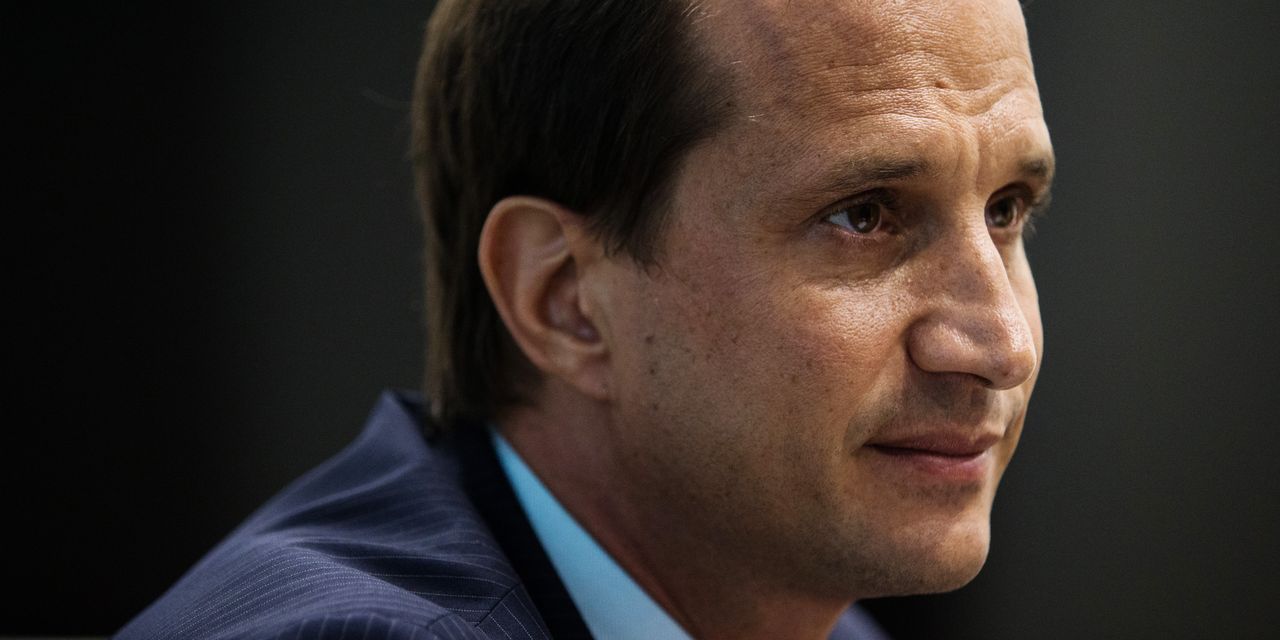 to head its wealth-management arm catering to the world’s rich, putting the veteran banker in charge of a broader revamp to make the business bigger and safer.

appointment Monday and filled other slots created in a broader restructuring announced in November.

The Swiss bank has been adding to its management team and board and changing reporting structures after losing more than $5 billion in relation to failed family office Archegos Capital Management. In November, it said it would slash ties with hedge funds and move capital from investment banking to wealth management.

In the restructuring, Credit Suisse combined its wealth businesses into a single unit, to be headed by Mr. De Ferrari from January. Credit Suisse said last month that it wants to manage $1.2 trillion in wealth assets by 2024, from below $1 trillion in 2021. Before the revamp, wealth management was split across geographies and overseen by multiple executives, despite being Credit Suisse’s main business line.

Mr. De Ferrari worked at Credit Suisse between 2002 and 2018, including as head of private banking for Asia Pacific. He was chief executive at Australia’s

As part of the reorganization, Credit Suisse also rejigged its regional board structure and said it would would shrink its group board to 12 members from 14.

is leaving, Credit Suisse said. Ms. Hudson had headed a sustainability, research and investment solutions division that will be folded into other parts of the bank. She has worked at Credit Suisse since 2008 and has been on the executive board since 2019.

its investment banking head, will be CEO for the Americas.

is CEO for Switzerland and Helman Sitohang is Asia Pacific CEO.

Credit Suisse has been going through a strategic and cultural reboot since the Archegos losses in March. Chairman

joined in April and pledged to bring a more disciplined approach to risk. He hired banking heavyweights to join Credit Suisse’s board and management team.

Write to Margot Patrick at margot.patrick@wsj.com