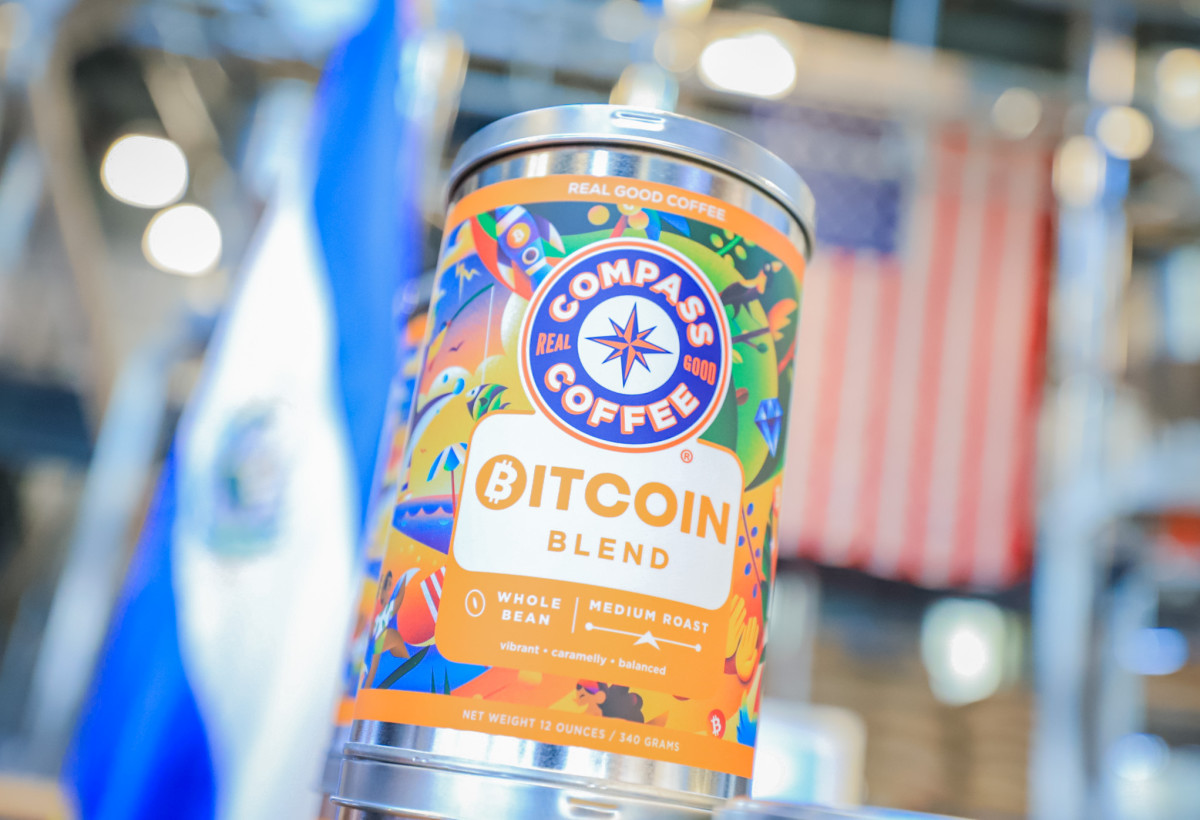 Compass Coffee, a cafe company based in Washington DC, has partnered with the Embassy of El Salvador to launch Bitcoin Blend, a limited-edition roast dedicated to the farmers of El Salvador, per a release sent to Bitcoin Magazine.

The company hosted a conference and panel discussion on Bitcoin and El Salvador, featuring the Ambassador of El Salvador to the United States, Milena Mayorga.

“Today we’re very excited to announce the new Bitcoin Blend, made from Salvadoran coffee grown in the Santa Ana region,” said Mayorga. “It’s been created by Compass Coffee in honor of the first anniversary of bitcoin adoption in Salvador.”

The blend features ingredients from Salvadoran Farms and a portion of the proceeds from sales will be donated to supporting the fast-growing coffee industry of El Salvador.

“For us, so much of what’s exciting about bitcoin is how it offers us the potential to connect directly with everyone in the coffee value chain – from the grower, to the person operating the coffee mill, to the truck driver, to the exporter,” said Max Deem, VP of operations at Compass Coffee.

Compass believes that Bitcoin empowers local business owners in the region. Thus, while Bitcoin and coffee may not seem to be a natural partnership to some, to the leadership of Compass Coffee, it makes all the sense in the world.

“Using bitcoin for payments to our international coffee partners means that we are able to cut out a lot of the extra costs that come with doing business internationally – wire transfer fees and that sort of thing – and put more value directly into the hands of the individuals that actually make it possible for us to roast coffee and do what we do every day,” said Chas Newman, head of sourcing and production at Compass Coffee.

Compass is currently looking to become Lightning-enabled in its 15 locations in the DC region and it already accepts bitcoin as payment on its online store.