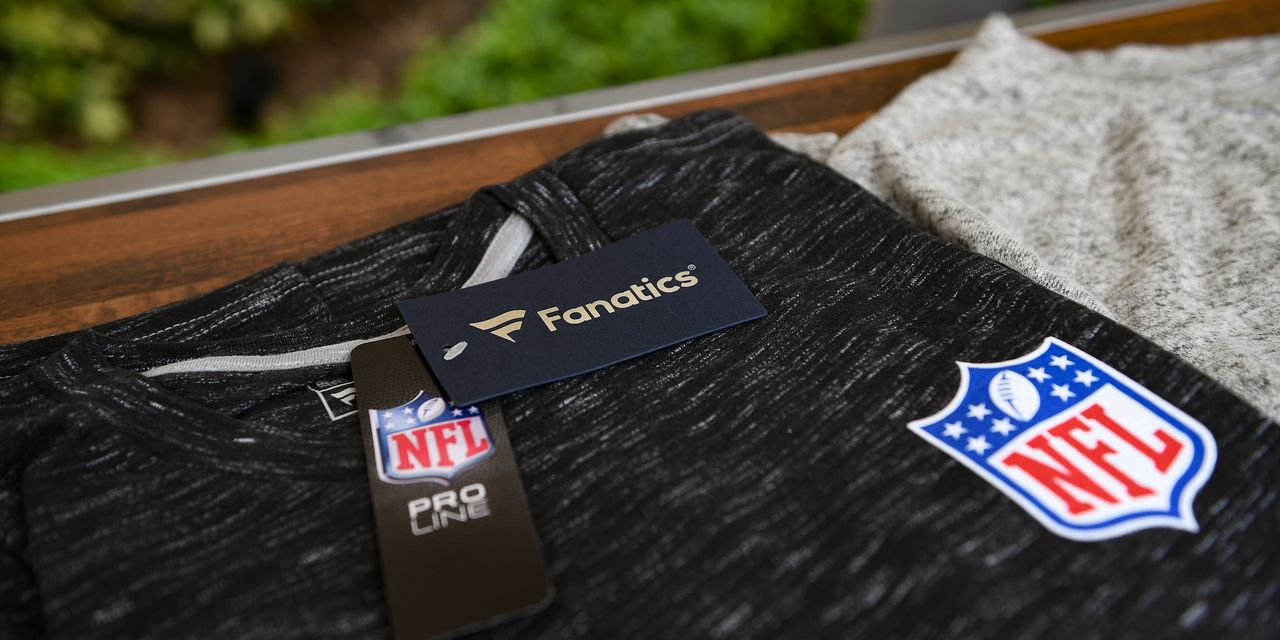 U.S. companies need to give up the London interbank offered rate for new debt at the end of December. Many want to close just one more deal before that.

Come Jan. 1, banks won’t be able to issue new loans or other financial contracts using Libor, which underpins trillions of dollars in corporate loans, derivatives and home mortgages. They will, however, be able to keep referencing Libor for debt issued before the year-end deadline through June 2023.

The Morning Ledger provides daily news and insights on corporate finance from the CFO Journal team.

Financial authorities decided to phase out Libor in 2017 after traders at large banks nudged the rate up or down by submitting false data. Banks in return paid billions of dollars in fines and several traders went to prison.

Lenders have increasingly come under pressure from regulators to wind down their own and their clients’ exposure to Libor. Still, in recent weeks, businesses such as consumer-credit giant TransUnion LLC, crane-components maker Columbus McKinnon Corp. and sports-apparel retailer Fanatics Inc. have launched new leveraged-loan deals using Libor.

Libor, which dates back to 1986, remains attractive to companies for a variety of reasons, such as favorable rates and familiarity with its behavior, according to executives, lawyers and advisers. Executives have gotten comfortable with using Libor, they said.

Low interest rates and strong investor demand for higher fixed-income yields have spurred record sales of riskier corporate debt tied to Libor such as leveraged loans, which private-equity firms use to finance corporate buyouts. Total leveraged-loan sales have already set a yearly record in 2021 at over $585 billion through November, up from $288 billion during the prior-year period, according to S&P Global Market Intelligence’s LCD, a data provider.

Chicago-based TransUnion used Libor for two leveraged loans totaling $3.74 billion to help finance the acquisitions of information-services company Neustar Inc. and digital-identity-protection company Sontiq, both of which closed Dec. 1. A $3.1 billion loan will expire in 2028, while a $640 million loan carries an eight-year term, TransUnion said. That means the company will have to make changes to the rate quoted in its loans once the June 2023 deadline approaches.

Many companies plan to switch to the Secured Overnight Financing Rate, or SOFR, the preferred Libor replacement of U.S. regulators and Wall Street, analysts and executives said. Others are weighing credit-sensitive options such as the Bloomberg Short Term Bank Yield Index and Ameribor, which reflect lenders’ funding costs and bear a similarity to Libor.

“When Libor is no longer available, we have the option to use SOFR or other benchmarks,” TransUnion Chief Financial Officer Todd Cello said.

Columbus McKinnon recently raised a $75 million loan due 2028 to finance its acquisition of industrial-machinery maker Garvey Corp. The Getzville, N.Y.-based company used Libor because it didn’t want to amend the language in its existing credit agreement, which would have required approval from its creditors, Chief Financial Officer

“It was simpler to continue to roll with Libor,” he said.

Mr. Rustowicz plans to update the company’s credit agreement before the 2023 deadline and expects to replace Libor with SOFR the next time his company needs to refinance debt.

Fanatics Inc. likely saved money by using Libor for a $500 million leveraged loan it secured last month due to the difference in spread between that rate and SOFR, CFO

said. The Jacksonville, Fla.-based company, which is privately held, did the deal to diversify its funding sources and further invest in its online platform, he said. The loan has backup provisions for eventually moving to SOFR.

A lack of familiarity with the replacement rates is motivating some companies to finish one last deal tied to Libor before Dec. 31, said

partner at law firm Mayer Brown LLP. “Companies know it’s their last clear chance to do something Libor-priced,” he said.

Most companies will have to update their systems to handle compounded-interest calculations given that those weren’t needed on a frequent basis prior to SOFR, said

head of the Alternative Reference Rates Committee, a group of major banks, insurers and asset managers that is working on the transition away from Libor alongside the New York Fed. Liquidity in U.S. Libor-linked markets can only diminish over time, Mr. Wipf said. Investors define liquidity as the ability to buy and sell securities without significantly shifting prices.

“While there will be some new Libor activity around year-end, the momentum to SOFR is strong and we expect progress to only accelerate,” said Mr. Wipf, who is also a Morgan Stanley banker.

Many U.S. companies have been sluggish to transition away from Libor. Around $10 billion worth of junk-rated corporate loans sold this year through November have been tied to SOFR, according to LCD—or just 1.7% of this year’s total sales of $595 billion.

was the first U.S. company to issue a leveraged loan tied to SOFR this year. The commercial real-estate financing provider in October closed on a $600 million loan due 2028 to finance the acquisition of Alliant Capital, a tax-services provider, which is expected to close before the end of this quarter.

the company’s senior vice president and treasurer said creditors had different viewpoints about the so-called credit adjustment rate. “That was the most interesting part. It was good to have engaging conversations with lenders and eventually come to an agreement,” he said.

The transition from Libor to SOFR was an easy one for the Bethesda, Md.-based company, Mr. Resnick said, because finance workers were familiar with the new reference rate due to the mortgage business. Government-controlled mortgage companies Fannie Mae and Freddie Mac switched from Libor to SOFR in 2020.

“SOFR is not something [that is] unusual to us. It seemed like a logical transition,” Mr. Resnick said. “If you have to explain to folks internally what SOFR stands for and how to look it up, you will get a lot more hesitancy around it.”