China’s Central Bank Is Under Pressure, But to What End? 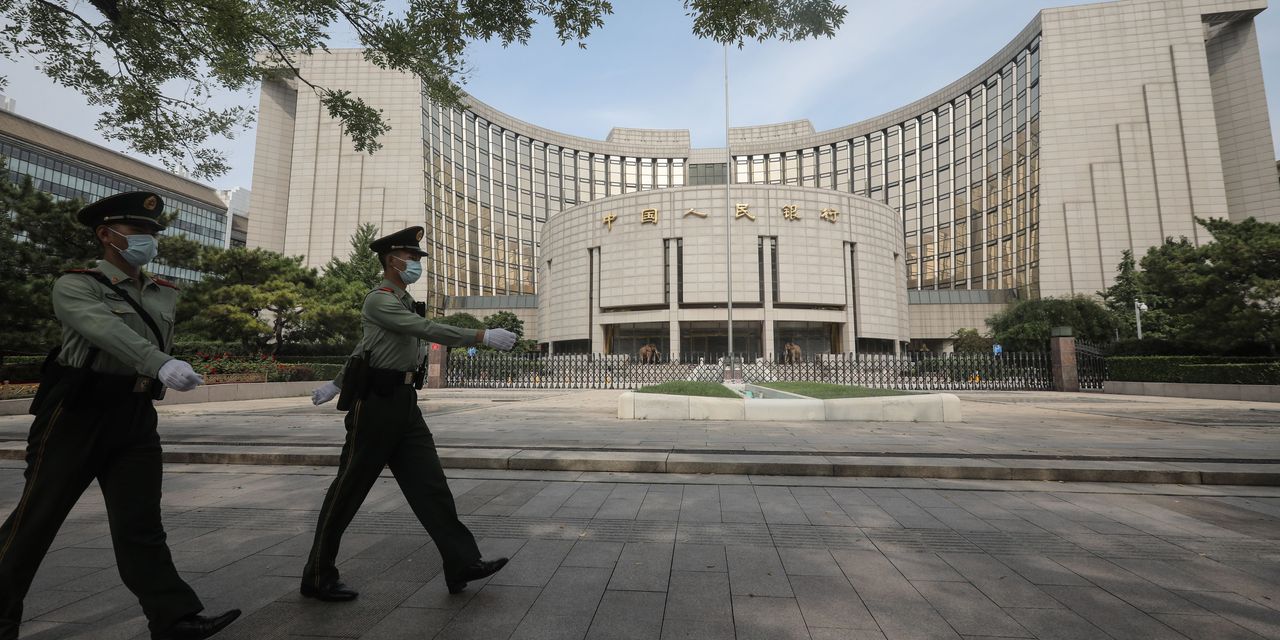 When is a central bank not truly independent?

Certainly, when corruption inspectors from the ruling party show up at the central bank to expound on the question of central-bank independence and on the conduct of monetary policy. According to a recent interview with Xu Jia’ai of China’s Central Commission for Discipline Inspection, posted on the Commission’s website, this is precisely what happened recently at the People’s Bank of China.

Of course, the People’s Bank of China has never been truly independent in the manner of the Federal Reserve. So there is a question of how much of a sea change this really represents, even accounting for the bank’s widely acknowledged bureaucratic clout and its reputation for professionalism compared with some other Chinese bureaucratic organs. But the event is still suggestive, particularly given the recent clear change in China’s monetary policy stance—on Monday the central bank cut banks’ reserve requirement ratios after standing firm for months, releasing an estimated 1.2 trillion yuan (about $188.23 billion) for lending. And data released Thursday showed growth in economywide credit outstanding ticking up marginally year-over-year in November, the first rise since February.

What does seem highly plausible is that the PBOC—just like every other powerful public- or private-sector actor in China—is feeling pressure to toe the line ahead of the crucial Communist Party Congress next year, which will likely award

a precedent-breaking third term at the party’s head.

What is less clear is exactly what that line is, at least with regard to monetary and financial policy. Mr. Xi presumably wants to avoid a sharp downturn next year ahead of the party congress, but curbing financial risks more broadly has also long been one of his key initiatives. Desire to address the buildup in those risks is one reason the PBOC hasn’t loosened policy earlier. It is notable that Mr. Xu’s interview also contained still-strong language on financial risk, noting the “symbiotic” relationship between risk and corruption, and repeating Mr. Xi’s language on combating corruption and financial risks together. To a sharp-eared central banker, that doesn’t sound like an all-clear to let the monetary manna flow freely and give up the campaign against bad debt.

In fact, given how quickly the real-estate sector in China has deteriorated over the past few months, a rational central banker might have concluded it was time for some extra help anyway—an uncontrolled property demolition and a deep recession is in no one’s interest, even given the Chinese leadership’s clear displeasure with property-sector indebtedness and Evergrande in particular.

China has changed to a more centralized model with Mr. Xi firmly holding the reins. It is no surprise the central bank is feeling the heat as well, but that doesn’t necessarily mean an end to the campaign against bad debt writ large—or a complete abnegation of its monetary or regulatory authority.