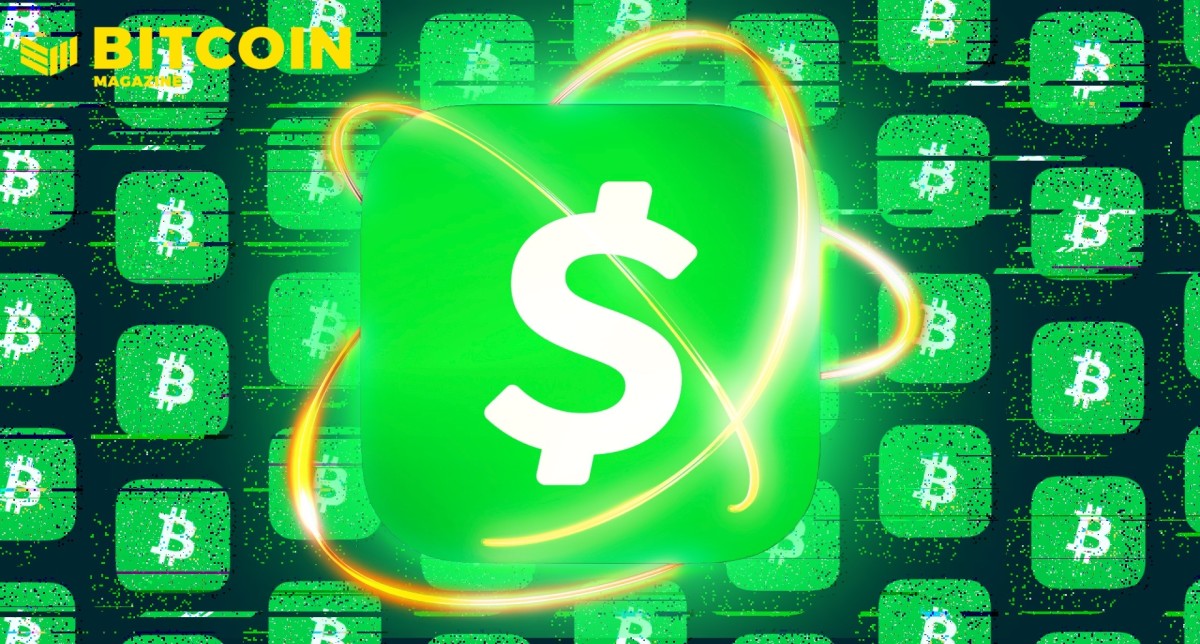 Cash App users can now send and receive bitcoin payments instantly via the Lightning Network, per an announcement from the company’s product lead, Michael Rihani.

The process for transacting in bitcoin through Cash App is simple. First, a user goes to the app, opens the “Money Tab”, selects Bitcoin, and then a QR code or link will be generated allowing users to transact with other Lightning-enabled wallets.

Currently, the feature is available across all of the U.S., except for New York State. Thus, as long as users are interacting with other Lightning wallets, Cash App users can choose to send or receive BTC from the app in the U.S, per a statement from Rihani.

In order to use this new functionality users are required to update to the latest version of the app, which is supported on both Apple iOS and Android mobile devices.

Moreover, Cash App boasts a user base of over 40 million. This means 40 million users can now settle instant, back-and-forth payments in BTC, all by integrating with the Lightning Network.

This past February, Cash App announced its initial integration with the Lightning Network. However, this functionality only allowed users to send BTC to other Lightning wallets. Today’s announcement allowed users to also receive BTC.

The company’s initial announcement was followed up with a feature known as “Pay Me In Bitcoin,” which allowed Cash App users to convert their paychecks into BTC.