Brazil Approves Use Of Bitcoin As Payment – Bitcoin Magazine 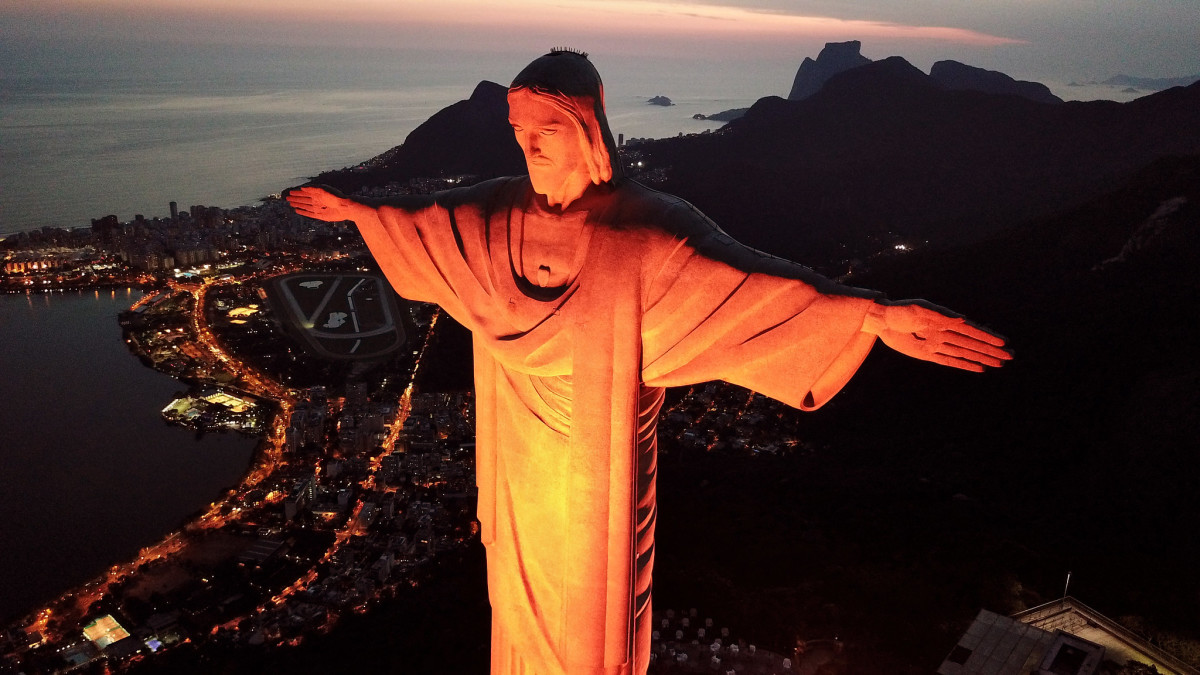 Brazilian lawmakers have approved a complete regulatory framework for the trading and use of cryptocurrencies in the country.

Voted on Tuesday evening in Brasilia, the country’s capital, the new rules recognize bitcoin as a digital representation of value that can be used as a means of payment and as an investment asset in the South American nation.

The bill applies broadly to a sector which it calls “virtual assets,” and now only needs the President’s signature before it becomes law. It does not make bitcoin or any cryptocurrency a legal tender in the country.

The bill tasks the executive branch with selecting government bodies to oversee the market. The expectation is that the Central Bank of Brazil (BCB) will be in charge when bitcoin is used as payment, while the country’s securities and exchange commission (CVM) will be the watchdog when it is used as an investment asset. Both the BCB and the CVM, along with the federal tax authority (RFB), helped lawmakers craft the overhaul legislation.

Home to a vibrant cryptocurrency economy, Brazil has at times seen more citizens trade coins such as bitcoin than invest in the stock market. Now, the country seeks to set the stage for that to translate into more day-to-day usage in financial transactions.

But not all in the text is positive for the development of the market in the country. A big miss from Tuesday’s vote was the rejection of a clause that sought to cut some state and federal taxes on purchases of bitcoin mining machines. While the text was quite restrictive –– the benefit would only apply to operations using renewable energy sources –– it was apparently not enough to be approved.

One rule sought to demand that such companies explicitly separate their patrimony from capital owned by customers –– for example, bitcoin the firm custodies for users. The clause sought to prevent events such as the recently seen with FTX, where user funds were commingled with the company’s funds, and help the recovery of user assets in the event of bankruptcy. It was rejected on Tuesday’s vote.