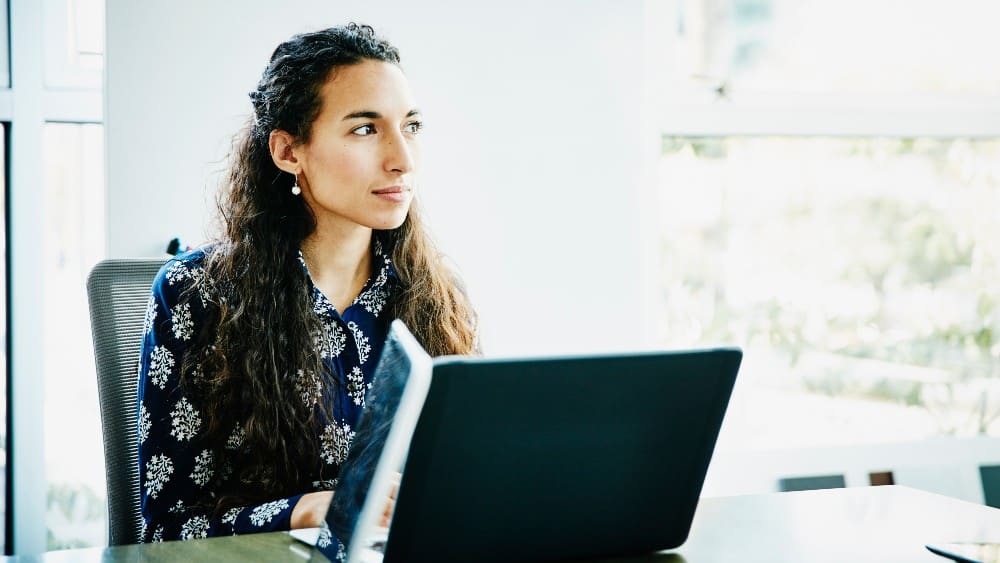 Canada’s Big Six banks had a dividend parade in late November and early December 2021. All of them announced dividend hikes to the delight of investors. The average increase was 15.5%, although it was the Bank of Montreal (TSX:BMO)(NYSE:BMO) that had the most significant percentage increase (25%).

BMO, along with RBC, TD, BNS, CIBC, and the National Bank of Canada, were flush with cash following strong core earnings and enormous amounts of reserve releases since Q2 fiscal 2021. Besides dividend increases and share buybacks, industry analysts expected the country’s largest lenders to actively seek M&As or acquisitions.

The deal is worth US$16.3 billion, and management said that BMO will fund the transaction primarily with excess capital. After Q1 fiscal 2021 (quarter ended April 30, 2021), Canada’s fourth-largest bank had $12.6 billion in excess common equity tier one (CET1) capital.

BMO received an upgrade in rating from analysts when the acquisition was announced in December 2021. However, Gabriel Dechaine, a veteran bank analyst at National Bank, downgraded his rating for BMO due to the selling of shares. The share price also fell 3.71% to $148.01 on the day of the announcement.

While BMO expects to close the transaction by the first quarter of 2023, Dechaine thinks otherwise. He said the final approval from regulators will not come until late Q2 2023. The one-quarter delay might alter earnings forecast for the bank. Dechaine adds that a decelerating earnings momentum is also possible.

BMO said it will use the net proceeds from the share offering to finance a portion of the purchase price for its acquisition of Bank of the West and its subsidiaries. Management will use its excess capital to fund the remaining balance. White asserts that BMO has never been better positioned to take the next step in its growth strategy.

The strategic acquisition will further expand BMO’s banking presence in key U.S. growth markets. Apart from strengthening its position in three of the top five U.S. markets, Canada’s oldest bank will have a footprint in 32 U.S. states.

Furthermore, owning the California-based bank allows expansion in national specialty commercial businesses and an enhanced digital banking platform. I see more positives than negatives for the bank stock in the medium and long term.