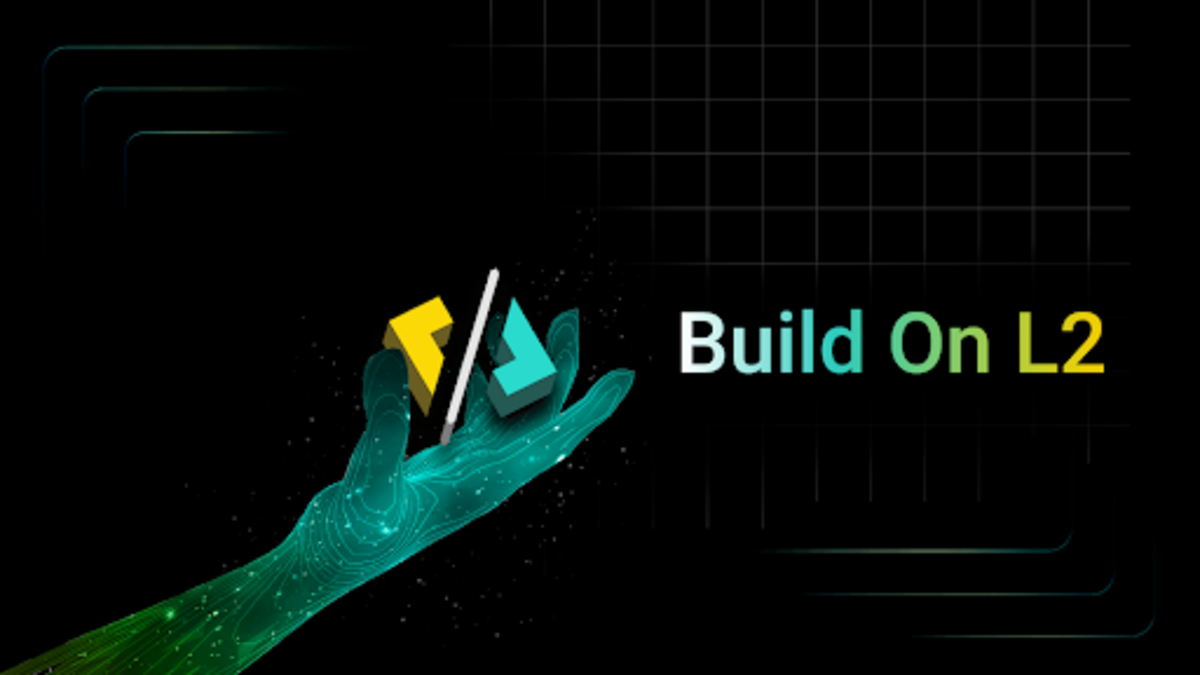 Blockstream, a company focused on scaling bitcoin, is launching a platform to connect developers, entrepreneurs, and Bitcoiners from around the world to build on Core Lightning and the Liquid Network, per a release sent to Bitcoin Magazine.

Build On L2 (BOL2) encourages developers to challenge narratives in the broader cryptocurrency space that suggest blockchain projects need to have utility tokens. Developers will focus on solutions furthering the Lightning Network while building on Core Lightning and the Liquid Network.

“The success of Lightning ultimately depends on the contributions of its community members,” explained Lisa Neigut, Core Lightning engineer. “The Build On L2 initiative brings developers, startups, and other contributors together into the same conversation to share their visions and scale Bitcoin as a wider community.”

The Liquid Network is a layer-2 scaling solution that allows the trading of multiple assets outside of bitcoin, such as USD and stablecoins, utilizing a sidechain. Core Lightning is a modular Lightning implementation that brings instant, low-cost, global bitcoin micropayments.

“Liquid allows us to build a Bitcoin native financial system. It contains the tools for maintaining a decentralized asset registry for securities issuance, where Bitcoin is the native settlement currency,” said Scott Millar, founder at SideSwap. “We hope this vision resonates with the larger Bitcoin community, and we welcome anyone looking to get started on Liquid through the Build On L2 community.”

At launch, the manifesto of BOL2 has already been signed by prominent Bitcoiners such as: Blockstream CEO Dr. Adam Back, well-known CLN node operator Zero Fee Routing, Breez CEO Roy Sheinfeld, and others.