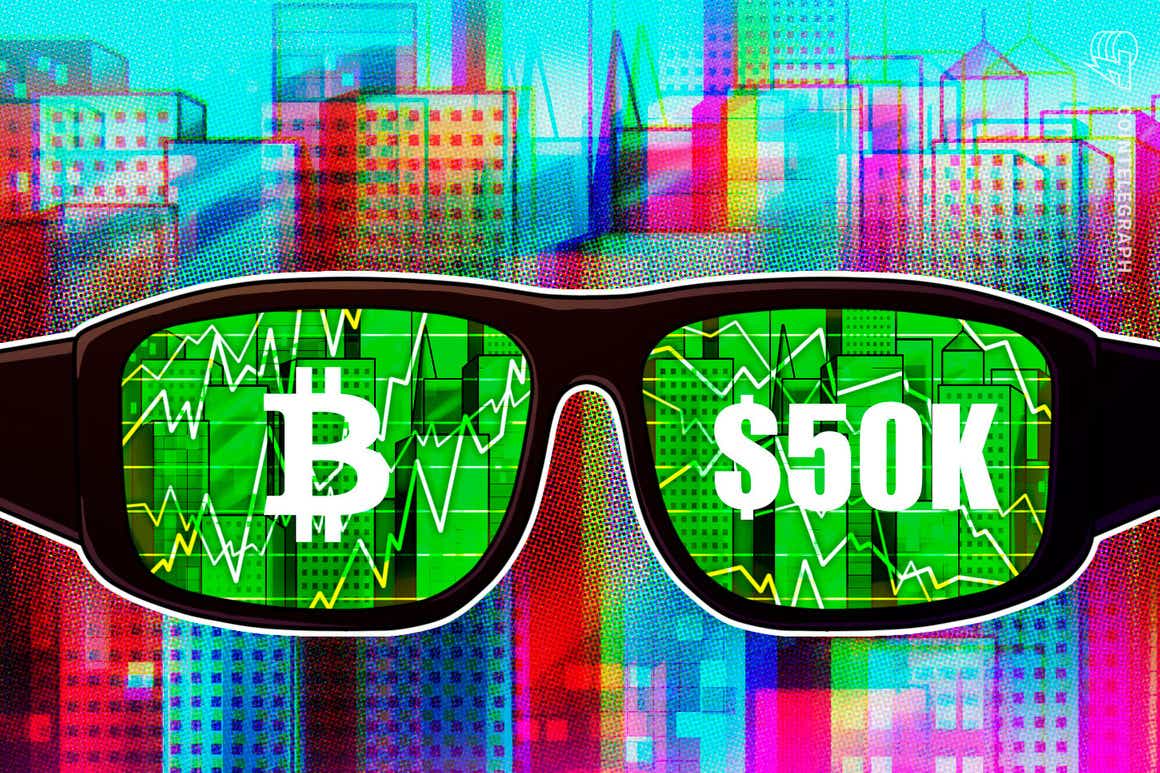 Bitcoin (BTC) retained $50,000 as support overnight into Dec. 8 amid confidence that the 2021 bull market was not yet over.

Data from Cointelegraph Markets Pro and TradingView showed BTC/USD testing but failing to crack through $50,000 after reaching local highs of $51,990 on Bitstamp Tuesday.

The pair had accelerated at the start of trading on Wall Street, adding to existing gains from Sunday to give BTC  some short-term relief.

Now, however, it was time to consult longer timeframes to get a clearer picture of Bitcoin market health, according to trader and analyst Rekt Capital.

In his latest YouTube video, Rekt Capital eyed the weekly chart to reveal what appeared to be a previously long-term resistance level flipping to support.

“This might very well be a successful retest attempt,” he said, highlighting the top diagonal of a downward wedging structure in place for much of 2021.

Significant buyer interest in an area around $43,000 added to the bullish prospects.

Continuing, Fibonacci levels should figure in Bitcoin’s next move, the video argued, with Bitcoin now caught between two key lines representing current support and the $60,000 region.

Elsewhere, the prognosis was tame, with calls for a lackluster end to 2021 now taking prevalence.

“Earlier today everyone thought we were going to moon, if we sweep the lows everyone will probably think we’re going to dump again,” fellow analyst William Clemente tweeted, reinforcing a previous statement.

“Still just think we’re going to consolidate and carve out a regime of mixed-negative funding before eventually going higher.”

Multiple correlations meanwhile hinge on the last few weeks of the year, among them Bitcoin versus 1970s gold and, of course, its own 2017 performance.