Bitcoin Hashrate Approaches New ATH, What Does It Mean For The Price? 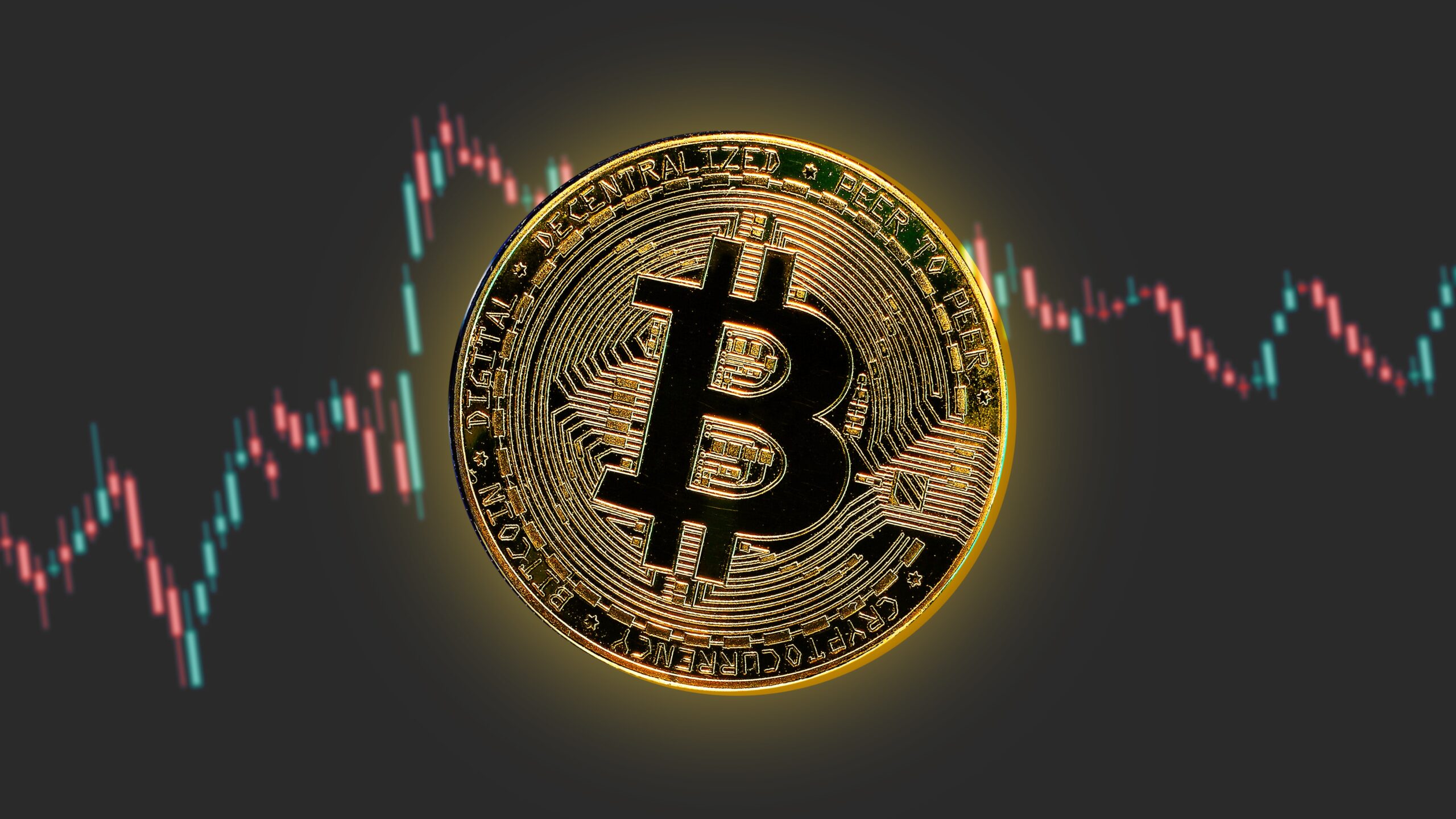 Data shows Bitcoin mining hashrate is now near its all-time high (ATH) set back in April. Here’s what it may mean for the price of the crypto.

According to on-chain data, the BTC network hashrate seems to be approaching the ATH it set back in April of this year.

The “hashrate” is an indicator that shows the total amount of computing power connected to the Bitcoin blockchain network.

On the BTC blockchain, miners compete with each other by solving complex algorithms so that they can handle transactions.

For this purpose, miners require a high amount of computing power. Thus, a high amount of hashrate means there is a lot of power present on the Bitcoin network, which can help the chain perform faster and more efficiently

Also, high values of the indicator may also imply that there are a lot of nodes (that is, miners) connected to the network. Therefore, such values can lead to better decentralization of the BTC network. This helps make the blockchain more secure against any possible attacks.

On the other hand, if a crypto network has low hashrate, the chain may show poor performance, and it might also have worse security.

Now, here is a chart that shows the trend in the value of the Bitcoin hashrate over the past year: As you can see in the above graph, the Bitcoin hashrate seems to be advancing towards its previous ATH that was achieved earlier in the year.

When the ATH was set in April, BTC’s price also peaked then. After China’s crackdowns on mining started, the hashrate began to go down, and had collapsed by June.

Since then, the value of the indicator has steadily worked its way back up, and if the trend continues, a new ATH could be there.

Earlier some speculated that when the hashrate will make a new ATH, the price of Bitcoin will also follow lead. However, since the bloodbath of November, the coin’s price has rather dwindled down.

Nonetheless, an increasing hashrate has generally been bullish for Bitcoin, which may also be the case this time.

At the time of writing, Bitcoin’s price floats around $47.7k, down 0.5% in the last seven days. The below chart shows the trend in the price of BTC over the past five days.