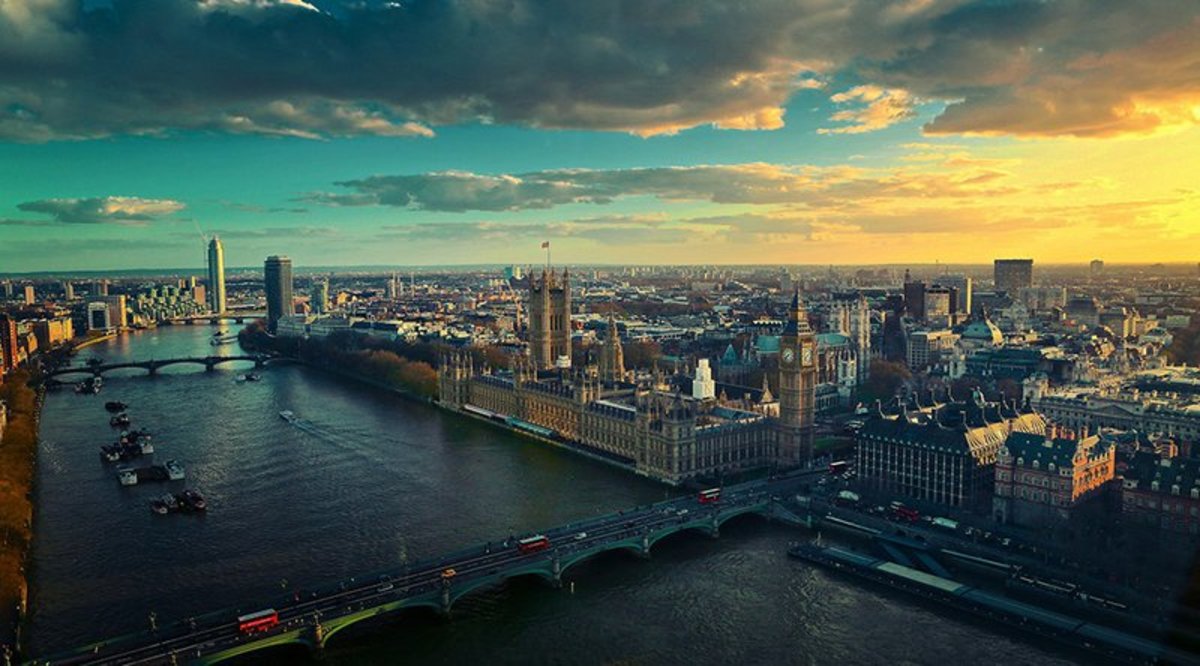 Legislators in the U.K. voted to recognize bitcoin and digital assets as regulated financial instruments earlier today, per a report from CoinDesk.

The lower house of Parliament known as the House of Commons read the previously discussed Financial Services and Markets bill which seeks to establish a framework for the ongoing regulation of digital assets.

Additionally, the draft bill includes extensions for existing regulation which would apply current laws regarding payments-focused instruments to stablecoins.

“The substance here is to treat them [digital assets] like other forms of financial assets and not to prefer them, but also to bring them within the scope of regulation for the first time,” said Andrew Griffith, the financial services and city minister.

Griffith went on to explain that clause 14, a new addition to the previously existing Financial Services and Markets Act, “clarifies that crypto assets could be brought within the scope of the existing provisions.”

The minister continued to say that the Treasury will have ongoing consultations with existing stakeholders in the ecosystem, as well as industry experts to ensure the developing framework empowers the ecosystem, rather than hinders it.