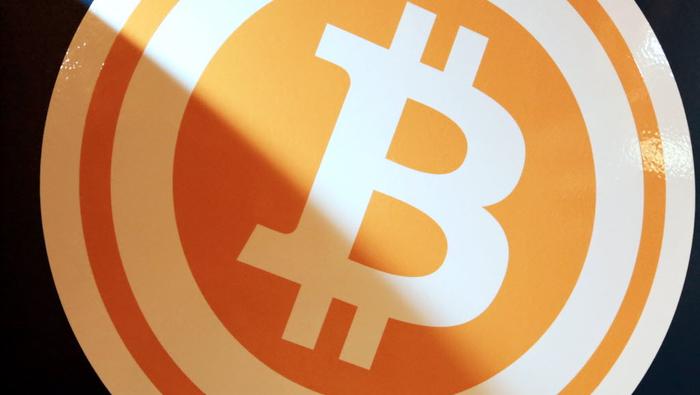 Cryptocurrencies have seemingly been out-of-favor with macro strategies since late last year. But, a simple comparison shows that there’s some similar drive showing in Bitcoin as the Nasdaq. Both topped in November of last year. And, both hit support in June, after which a recovery has staged.

In the Nasdaq though, that recovery has been frenetic, but similarly the index set it’s high in November of last year while finding support in mid-June. In Bitcoin, the recovery move, at least in my opinion, looks a bit more calm and from a technical perspective, orderly. And that case can be made for Ethereum, too.

The main difference between the move in Bitcoin and the move in the Nasdaq is size. Bitcoin lost -74.5% of its value from that November high to the June low. The sell-off was intense and continuous with a brief two-month pause from late January to late March.

Support showed up at a key spot on the chart, with the 78.6% Fibonacci retracement of the 2020-2021 major move helping to carve the low. That retracement level plots at $17,792 and came into play on June 18th (with a date of 6/18 which is the golden ratio from Fibonacci).

I’m spanning that Fibonacci level up to the $19,666 level which was the all-time-high in Bitcoin from 2017. Collectively, these two prices make a price action support zone that’s so far held the lows in Bitcoin.

Shortly after that support came into play, prices began to take on the shape of recovery. It was slow at first, but a series of higher-highs and higher-lows continued to price-in. And almost two full months later, that series is continuing as bullish price action is still showing on the daily chart.

That recovery has taken on the form of a bullish channel, which, when combined with the prevailing bearish trend makes for a bear flag formation. That setup is often followed with the aim of bearish continuation, positing that the trend is on hiatus as an orderly pullback takes shape.

If we go even shorter-term on the Bitcoin chart and investigate action inside of the channel, there’s another formation of note that’s recently come into view and that’s a falling wedge formation, which is often approached with the aim of bullish breakouts. And that kind of happened, with Bitcoin pushing out of the formation over the weekend. What didn’t happen though, was continuation, as price found a lower-high and started to retreat.

This sets up a couple of near-term levels in Bitcoin, at 22,855 and 22,400 that can be looked to as short-term support. A hold of the first level can keep the door open for very short-term bullish themes. A breach of the second opens the door for a deeper bearish move inside of the channel.

At this stage the big picture outlook for Bitcoin is still bearish and this is largely generated from the bounce from the June-lows continuing in a somewhat corrective state to the bearish trend.

But, it’s notable that Bitcoin has negated some significantly bearish technical formations in its recent past, including the head and shoulders pattern from last summer that not only didn’t fill-in, but helped to launch Bitcoin to the all-time-high of $69k later in the year.