Binance Will Apply for UK License Despite Its Local Regulatory Issues 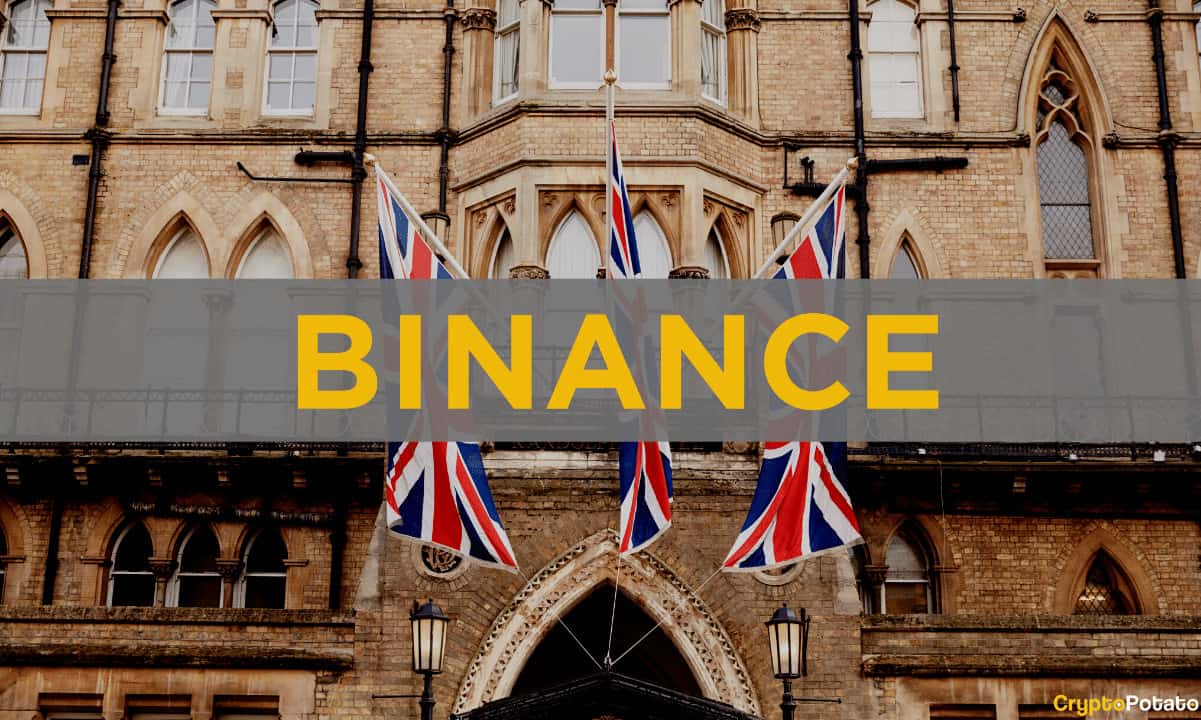 Changpeng Zhao – Chief Executive Officer of the cryptocurrency exchange Binance – said his company will apply for a Financial Conduct Authority (FCA) license in the United Kingdom. While there has been tension between the trading venue and the local watchdog for some time, the exec assured their relationship had improved lately.

In a recent interview with The Telegraph, CZ revealed that Binance is looking to re-establish its presence in the United Kingdom and “serve UK users in a fully licensed and fully compliant manner.” He outlined several company changes that will resolve some of the issues with the local regulator.

“We’re fully re-engaged there. We’re making a number of very substantial changes in organizational structures, product offerings, our internal processes, and the way we work with regulators.”

Specifically, Binance aims to become a registered cryptocurrency firm on the Albion, which abides by money laundering and terrorist financing monitorings, in 6 to 18 months. One way to do that is to establish a separate entity called Binance UK, similar to the existing one in the USA.

The Financial Conduct Authority (FCA) of the United Kingdom has shown a rather negative attitude towards Binance during the recent months. In June, the regulator issued a warning to the exchange that it is not allowed to operate in the country. In August, the FCA reiterated its stance stating that Binance poses a significant risk to investors and cannot be supervised effectively.

Having received public backlash not only from the UK regulator but also from many others worldwide, the trading venue decided to re-adjust its structure. Established as a decentralized platform with “no headquarters and no borders,” it is now looking for a place to settle.

As CryptoPotato recently reported, Ireland and France are some options where Binance might set up headquarters.

CZ continued by highlighting the merits of the cryptocurrency industry, describing it as a “useful thing to contribute to human society,” reminding that civilization has advanced thanks to technological improvements.

The CEO also added that digital assets are a better version of money since transactions with fiat currencies are slow and expensive: