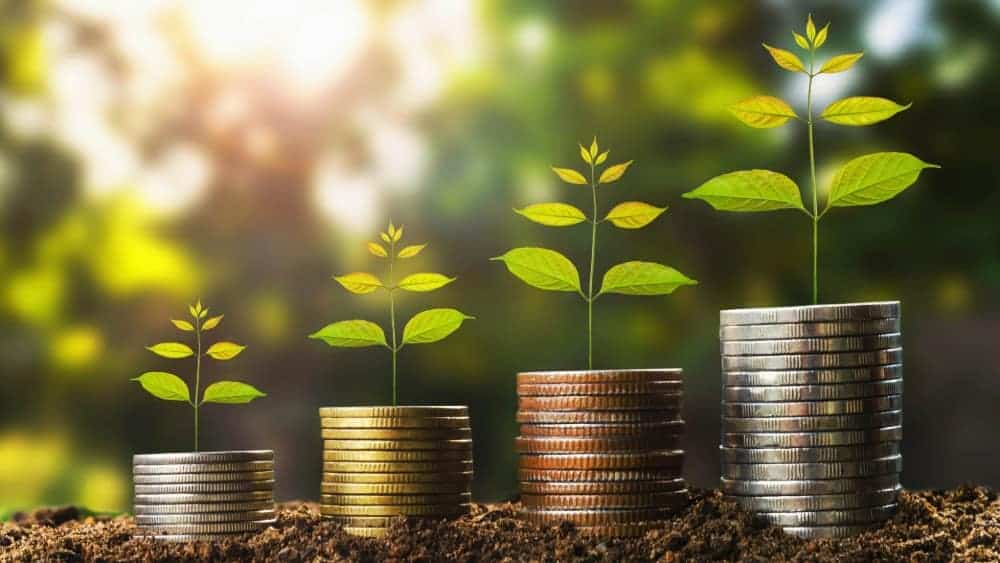 Canada has some pretty incredible dividend growers, and TD Bank (TSX:TD)(NYSE:TD) and CN Rail (TSX:CNR)(NYSE:CNI) are arguably the best or at least best-known of the batch. They’re the bluest of blue chips, and many Canadians own their shares, either through an ETF, mutual fund, or as a part of a self-guided portfolio. Both names may not be the sexiest of businesses, but their moats are incredibly wide, making both worthy of any portfolio’s foundation.

It’s been quite a turbulent past two years for both banking giant TD and Canada’s top railway CN Rail. Still, both names have been charging higher on the back of improving industry conditions. They both got dinged, but they didn’t stay down for very long. Over the next two to three years, I think both names could continue leading the broader indices higher. Both firms are arguably the best blue chips within their respective industries, and while valuations aren’t at the same “steal” levels that they were in the depths of earlier last year, both firms still don’t seem nearly as expensive as they could be, given the magnitude of tailwinds that may slowly begin to take the place of headwinds.

I own both magnificent Canadian companies, but, as always, there’s always a better blue-chip TSX stock to buy. And in this piece, we’ll have a closer look at each name to determine which offers the better value going into the new year.

TD Bank is arguably one of the best Canadian bank stocks you’ll want to own if you’re not yet ready for what could be quicker rate hikes from both the Bank of Canada and the U.S. Federal Reserve. At this juncture, the Bank of Canada looks poised to lead with rate hikes next year. One has to expect the Fed will follow suit, as it looks to put the inflation genie back in the bottle. Higher interest rates may seem spooky, especially since we’ve grown accustomed to rates at or around zero.

Still, common stocks can still march higher in the face of rising rates, as long as economic growth supports such rate hikes. I think they will. And there are few firms better to own for rapidly rising rates than the banks. TD Bank is a retail banking behemoth with a good mix of U.S. and Canadian exposure. As rates rise, look for its margins to begin to expand after years of being stuck in a lower range. Higher net interest margins on deposits and subtly higher loan growth both bode well for TD, as it looks to expand its presence in the states, with a potentially sizeable retail banking acquisition that could be in the cards.

Although TD dragged its feet last year, its latest quarter, I believe, signals that the premier TD Bank we all know and love is back. The 3.7%-yielding dividend is bountiful, but it’s not nearly as large as some of its peers. Arguably, TD has greater dividend-growth prospects. For that reason, investors should prefer TD and its smaller upfront yield for a better shot at superior total returns over the long haul — the time horizon that really matters!

CN Rail is another blue chip that investors should look to buy on any form of weakness. I’ve been pounding the table on the bidding war-induced dip earlier in 2021. I’d stated that CN was unlikely to win the bidding war and that its stock would correct upwards once it was apparent that CN would not walk away with the assets of Kansas City Southern. With new managers and a potential strategic plan boost potentially on the horizon, CN Rail stock looks like a great buy here. Under the right hands, CN can put the broader TSX Index to absolute shame. And come 2022, I think the value play will leave most other names behind in the dust.

The 1.5% dividend yield may not seem like much, especially to young investors. But the long-term dividend-growth trajectory looks good, making CNR stock a terrific buy right here, right now.

Both names are solid long-term buys here. Both look attractively valued, but if I had to pick one, it’d have to be TD.