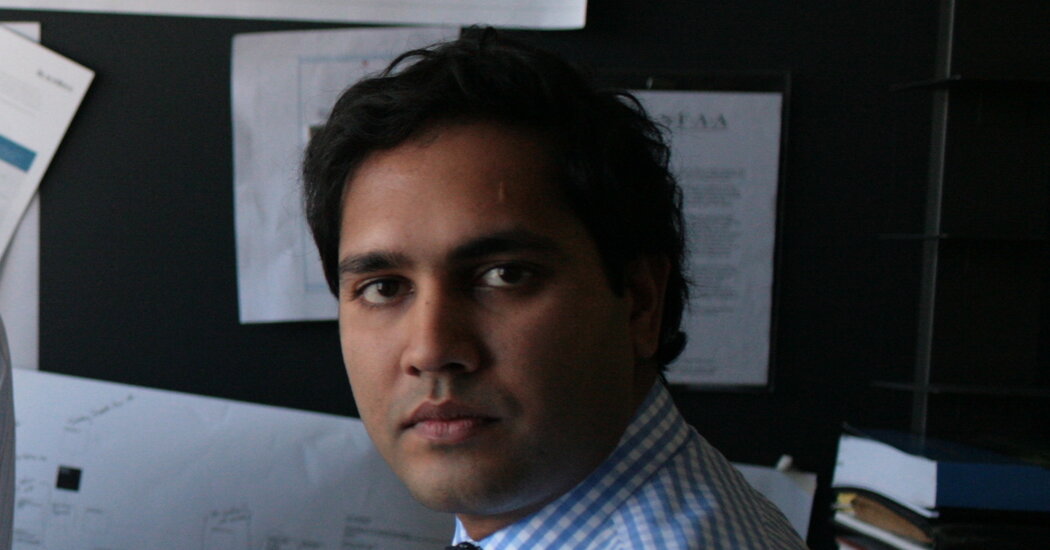 The chief executive of the mortgage lender Better.com has apologized for the way he laid off about 900 employees over Zoom last week, saying that he “blundered the execution.”

In a letter to employees dated Tuesday, the executive, Vishal Garg, wrote that he failed to show the “appropriate amount of respect and appreciation” for those who were laid off. “In doing so, I embarrassed you,” he wrote in the letter, which was published on Better.com’s website.

Last week, Mr. Garg announced over a Zoom call that about 9 percent of the staff would be laid off.

“This is the second time in my career I’m doing this and I do not — do not want to do this,” he said in the call, recordings of which were widely shared online. “The last time I did it, I cried. This time I hope to be stronger.”

He said employees were being laid off for reasons including the market, performance and productivity. “If you’re on this call you are part of the unlucky group that is being laid off,” he said. “Your employment here is terminated effective immediately.”

Better.com did not respond to a request for comment on Wednesday, or to questions about Mr. Garg’s remarks to employees.

Last week, after the Zoom call, Mr. Garg told staff who had not been laid off in a separate call that he regretted not making layoffs earlier, according to a manager, speaking on the condition of anonymity for fear of retribution, who was on the call and who left the company voluntarily. Mr. Garg said on that call that he would be closely monitoring the productivity of those who remained and those who underperformed would be let go.

As anger over the layoff announcement grew, Mr. Garg began responding to criticism in a series of messages on the networking site Blind under the username “uneducated,” Fortune reported last week.

“You guys know that at least 250 of the people terminated were working an average of 2 hours a day while clocking in 8 hours+ a day in the payroll system?” he wrote. “They were stealing from you and stealing from our customers who pay the bills that pay our bills. Get educated.”

Fortune said he later confirmed in an interview that he was the user behind the account.

In his apology letter to employees on Tuesday, Mr. Garg said that he was grateful for their accomplishments and acknowledged that the manner in which he announced the layoffs made the situation worse. “I am deeply sorry and am committed to learning from this situation and doing more to be the leader that you expect me to be,” he wrote.

Better.com, which is backed by SoftBank, is a mortgage lender for home buyers seeking rates, loans and other resources, and is licensed to underwrite mortgages in 47 states and Washington, D.C. The company’s mission is to make homeownership “simpler, faster — and most importantly, more accessibly for all Americans,” according to its website.

SoftBank has struggled with some of its investments, including bailing out WeWork, the office-space leasing giant, when it withdrew the 2019 initial public offering and was in danger of bankruptcy. Employees at Better.com have complained previously about toxic executive behavior in the workplace.