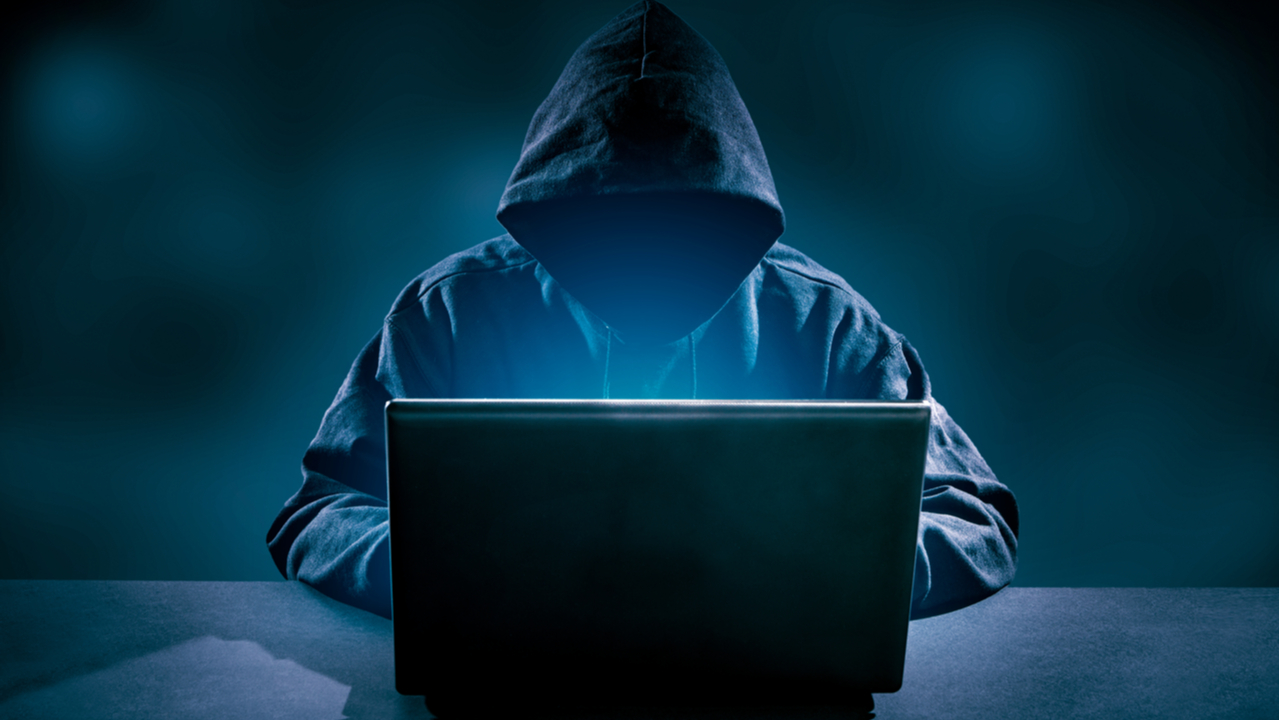 Ascendex, a cryptocurrency exchange, suffered a security breach that allowed hackers to take control of some of the wallets of the exchange. The attack focused on hot wallets, where funds are kept as a buffer to tend to customers’ withdrawals. The company announced that it would reimburse these funds to any affected user. Peckshield, a security and auditing company estimated losses of around $77 million.

Yesterday, Ascendex, a cryptocurrency exchange, reported a security breach caused by a hack attack that focused on the hot wallets of the exchange. The company acknowledged the attack quickly and ran a series of security procedures to safeguard its cold wallets. While the exchange has not released numbers on the attack, Peckshield, a security and blockchain auditing company, examined the hack and estimated the losses at around $77 million.

The hack targeted hot wallets of the Ethereum, BSC, and Polygon networks, with the most value being withdrawn in ERC20 tokens. $60 million worth of these tokens were stolen in the hack, followed by $9.2 million in BSC tokens and $8.5 million in Polygon tokens. Peckshield provided a detailed report of which tokens were stolen and how much was stolen in each token.

Ascendex issued a statement on the event and informed the public about the actions it will take after the hack. First and foremost, Ascendex will reimburse all of the funds stolen for the affected users, as it declared that “the impacted assets are a relatively small percentage of total exchange assets.” The exchange transferred the nonimpacted assets to its cold wallets and has since suspended withdrawals for its customers.

The second part of its response to this hack has to do with the investigation of how this happened and who might be the party behind it. In this sense, the company informed it is already working with blockchain forensic firms and law enforcement to ascertain what really happened and to block the stolen funds from being freely transferred between exchanges.

Ascendex also reported that small projects have been affected by this hack, and that some of them are studying to reissue tokens to holders. This affects low liquidity and new projects that were listed on the exchange. This is the second high-profile hack that centralized exchanges suffer in December. Bitmart, another cryptocurrency exchange, lost $200 million in an attack performer on December 6.

What do you think about Ascendex’s $77 million hack? Tell us in the comments section below.