AmEx Has Runway as Travel Recovers 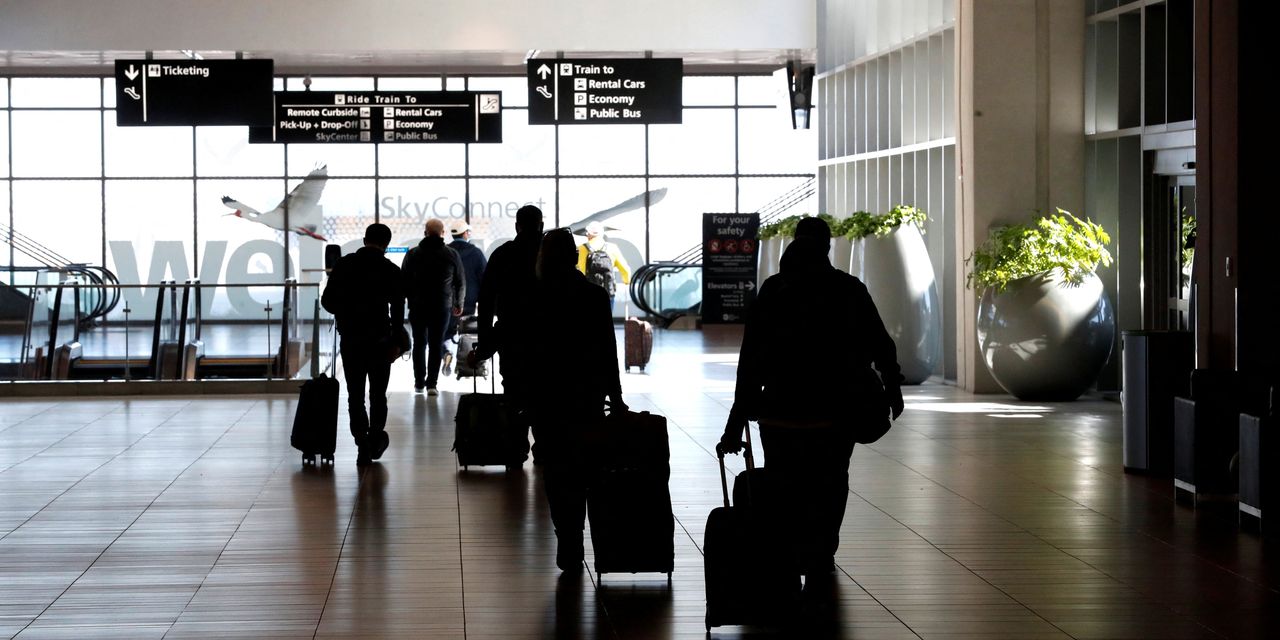 Whether people are leaving home or not,

is a stock that investors seem to want to have in their pockets.

A major worry for many investors in payments, card and spending companies has been that a lot of growth was pulled forward during the pandemic, especially for firms leveraged to online spending as people shifted away from in-person shopping. That might be the case for some firms, though it isn’t necessarily a universal problem.

American Express went into the pandemic exposed to Covid-19’s dramatic effects on corporate and consumer travel-and-entertainment spending. Now, though, it is poised to enjoy the upswing from the recovery of that spending—plus the added exposure it has gained to everyday spending via bets on card marketing and benefits, such as to younger consumers.

That jump in don’t-leave-home spending might worry investors as a reason to expect growth to slow. But what possibly makes AmEx’s gains in that realm relatively sustainable is that they have been growing quickly with their youngest segment, whose spending will generally tend to rise in the future as they move, earn more or start families. AmEx also has invested in its card benefits to include more day-to-day things like digital entertainment and fitness. The company says it aims to capture more of small businesses’ everyday expenses, too.

Millennials and Gen Z customers represented around 60% of new accounts added globally in 2021 at AmEx, and their billings volume was up 50% over 2019 levels in the fourth quarter. Baby boomers, in contrast, were about flat. As for those boomers: If this is the year that more people treat Covid-19 as endemic, then it could be a big one for travel spending. AmEx said trip bookings were up 24% in the fourth quarter over 2019 and up 44% through the first couple of weeks of January. Of course, bookings still have to materialize into actual travel.

After rising nearly 7% so far on Tuesday, shares of American Express are now outpacing other big names across banking and payments so far this year. That could limit some of the shares’ upside for now. But it also suggests that AmEx is sticking in investors’ wallets even in these volatile times.