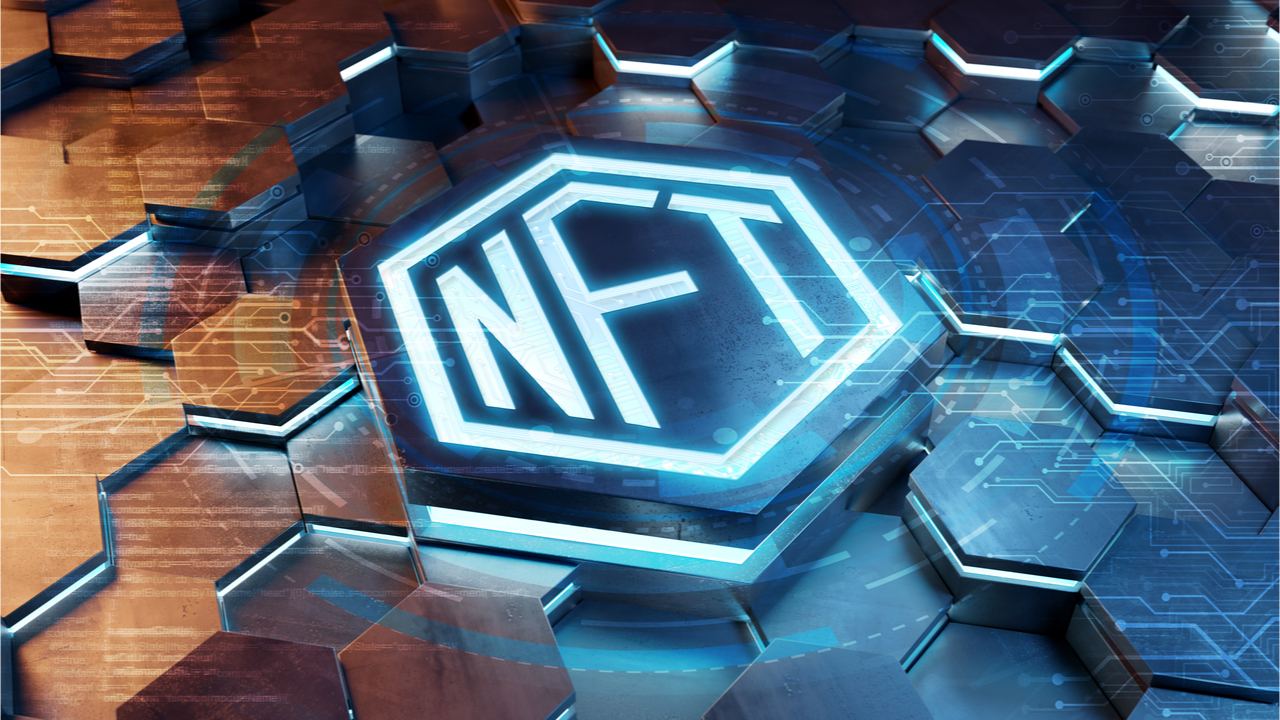 About 8.3% of polled South African internet users own NFTs while a further 9.4% said they plan to acquire such tokens in the future, a study has found.

According to the findings of the latest Finder online survey, about 8.3% of the 1,205 South African internet users surveyed own a non-fungible token (NFT). These findings are enough to see South Africa ranked as the country with the 12th highest NFT adoption in the world.

According to the findings, The Philippines (32%) currently has the most NFT owners globally, followed by Thailand with 27%, Malaysia with 24%, and the United Arab Emirates (UAE) which has 23%. Nigeria, which is ranked sixth globally, is the highest-ranked African country with 13.7% of polled users confirming they own an NFT.

Meanwhile, the findings show that South African men are more likely to own NFTs than women, with 10.5% of men compared to 6.3% of women saying they have at least one NFT. According to Finder, this gender gap of 4.2 percentage points is higher than the global average of 2.7%.

As expected, younger South Africans dominate with the youngest age group accounting for more than ten percent of the country’s NFT owners.

Globally, only Thailand and Venezuela have more women buying NFTs than men while at the other of the spectrum UAE has the least number of women that own NFTs.

While many expect NFT adoption to increase globally, the survey found Japan to be the country whose internet users have the least knowledge of NFTs. About 90% of Japanese users said they don’t know what NFTs are. Germany has the next highest percentage with 83%, followed by the United Kingdom with 79% of people unsure.

What are your thoughts about these findings? Tell us what you think in the comments section below.

One thought on “8.3% of Polled South Africans Own NFTs, a Further 9.4% Plan to Buy – Altcoins Bitcoin News”