3 Undervalued Stocks That Could Pop in December 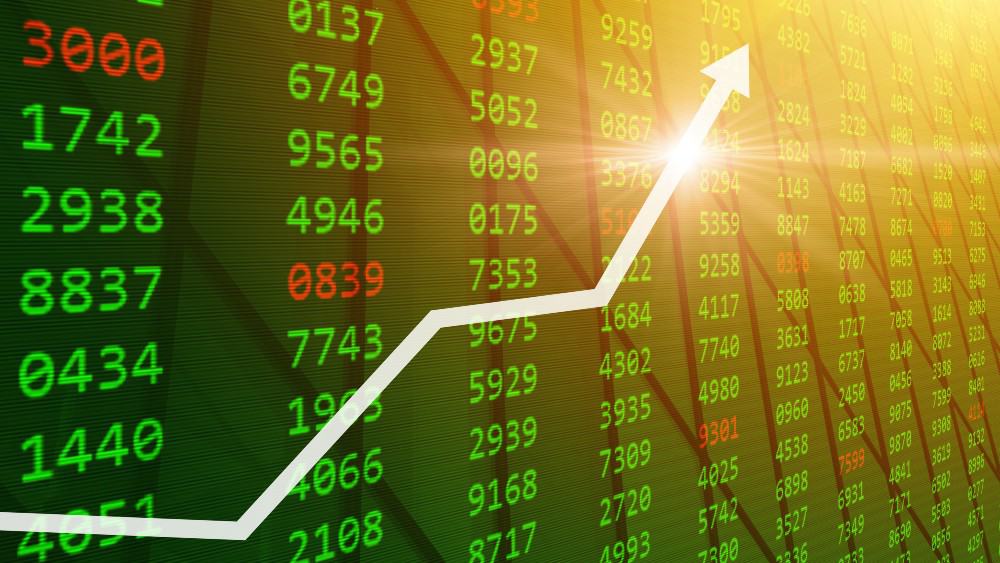 The problem with companies like Champion Iron (TSX:CIA) is that their valuations rely more on the demand of the underlying asset rather than the fundamental strength of the company itself. But that doesn’t mean the stock moves completely in tandem with the global iron demand. Take Champion Iron’s last five years as an example.

The stock spiked almost 167% from late 2016 to early 2017, almost 160% in 2019, and over 400% between the 2020 crash and 2021 spike. The stock is currently trading at a fraction of its recent peak, but there is optimism in the iron market, thanks to demand rising in China. If that becomes the trigger, the stock that’s currently trading at a price-to-earnings multiple of just 3.5 might pull off another three-digit growth.

Like most REITs, Artis REIT (TSX:AX.UN) is a great buy for its dividends. The REIT is currently offering a juicy 5.1% yield that’s backed by a solid payout ratio of 22%. And that’s after the REIT grew its dividends. The dividends are attractive for a reason beyond the yield, such as the fact that the REIT slashed its payouts by half in 2018.

If the company raises its payouts to reach its former level over the next few years, the prospect of the stock “popping” in the next month might get outshined. Still, the REIT is trading at a 10% discount from its pre-pandemic peak. And seeing as commercial activity is returning to normal (if the new variant doesn’t trigger another collapse), the stock might start rising aggressively in December.

The telecom sector is experiencing further consolidation, with the second-largest company in the process of buying the fourth one. The Montreal-based Cogeco (TSX:CGO), which is further down the “size” ranking in the telecom sector, might start getting offers from the other two telecom giants as they try and bring in more business through acquisition.

And a solid offer from a telecom giant might push Cogeco stock up. The company is a decent dividend buy right now, with its 3% yield, but if the stock is ready to pop, you may consider making a move as soon as you can to lock in the yield and take advantage of the growth (if it’s coming). The company has a decent presence in all three domains: phone, TV, and the internet.

Finding an undervalued growth stock that can pop in the next few months might not seem like a good move from a conventional investment perspective (which recommends sticking to your investments for years, not months), but it has its uses. If the expected growth doesn’t occur within the requisite timeline, you may free up your capital to pursue other investments, usually at a very little cost.