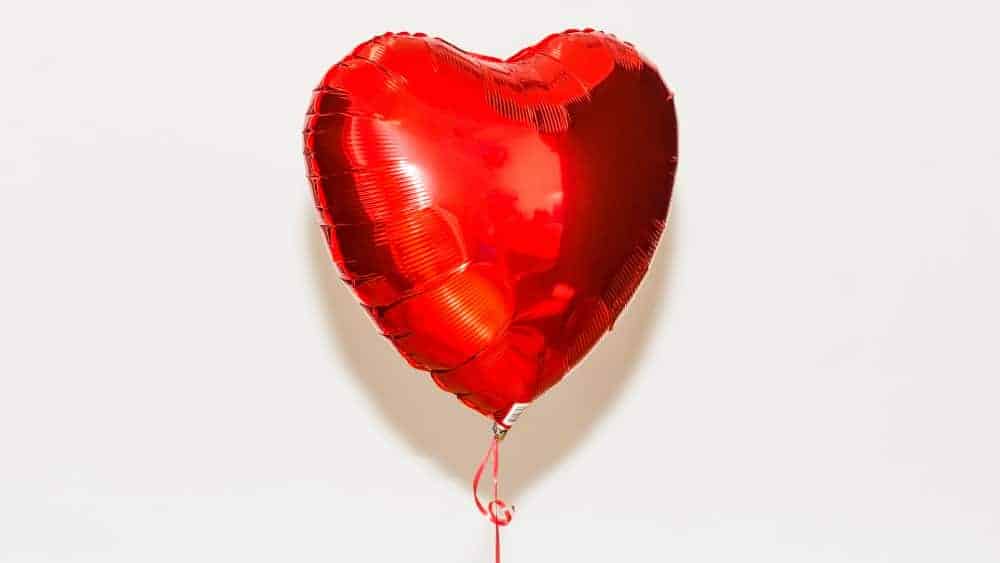 When you plan on holding a dividend stock long term in your TFSA or RRSP, it’s imperative that you think beyond the payouts. And even though the capital-appreciation potential of such dividend stocks is not a considerable variable for you, capital preservation should be. This might encourage you to stick to safe and potentially evergreen blue-chip businesses.

One of the largest Canadian banks

Toronto-Dominion (TSX:TD)(NYSE:TD) is massive, and it’s not just about its market capitalization of $184 billion, making it one of the heaviest securities on the TSX. The bank has an enormous retail presence in both Canada and the U.S., and it’s also making great strides when it comes to digital banking. Its stability also comes from the conservative Canadian banking sector.

As the second-largest Canadian bank, TD has a strong competitive edge, which is augmented by its diverse revenue spread. And even though it’s a great dividend stock that’s currently offering a solid 3.5% yield, its capital-appreciation potential has seen a massive boost in the last couple of years.

And even though it’s paltry compared to actual growth stocks, its ability to grow your invested capital is far beyond simply helping your capital stave off inflation.

As the largest telecom company in Canada (by market cap), BCE (TSX:BCE)(NYSE:BCE) can be considered a good long-term holding, even if you just take its generous 5.4% yield into account. And though its capital-appreciation potential has a lot of room for improvement, it has enormous capital-preservation potential.

It’s also an aristocrat, so even if it doesn’t offer any capital appreciation in the long term (which is highly unlikely), the income it produces for you will outpace inflation. And even there is slight growth, which the BCE stock is certainly capable of, holding it long term will not devalue your capital as a function of time and inflation.

The energy giant of Canada

As the premier North American pipeline company, Enbridge (TSX:ENB)(NYSE:ENB) is responsible for moving a significant amount of oil and natural gas required by the region, primarily between Canada and the United States. Its extensive pipeline network gives it an evergreen advantage, and as long as there is enough oil demand, there would be healthy enough demand for Enbridge’s services.

Since it’s a pipeline company, it benefits from the delayed effect of the impact of oil prices going down compared to energy companies engaged in exploration.

And while this stability plays well with the capital-preservation aspect of Enbridge as a holding, it also reflects the minimal capital-appreciation potential of the company. However, Enbridge’s generous dividends and stellar records make it a viable long-term dividend holding.

Many dividend stocks might fit the bill as long-term holdings, but relatively few can be considered “forever” holdings that you never have to sell. The three companies above are leaders in their respective sectors and industries and offer a reasonable capital-appreciation/preservation potential along with dividends.