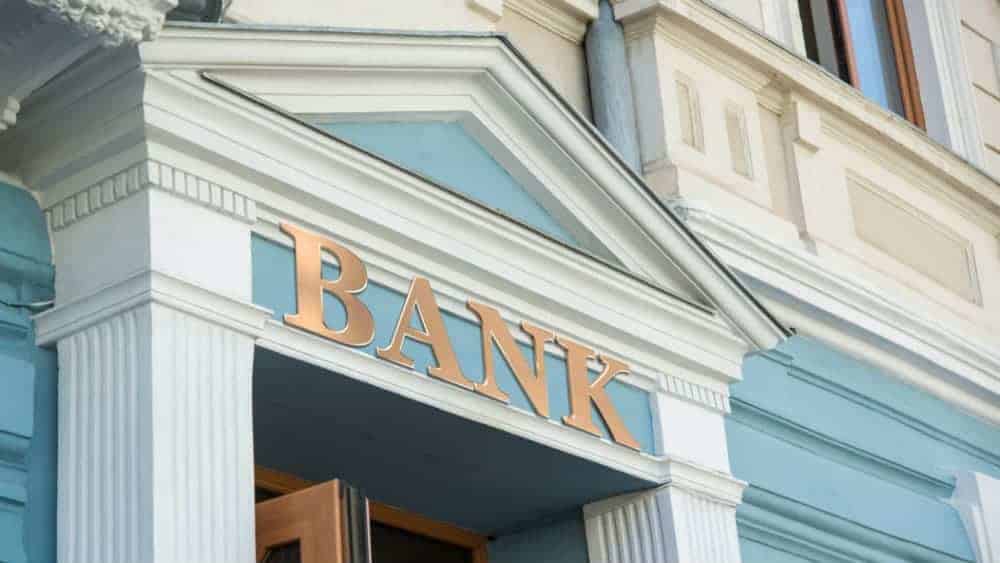 Canadian banks offer a characteristic blend of capital preservation, long-term growth potential, and dividends. They have proven their mettle as safe assets time and time again, and the Big Six are all Dividend Aristocrats. Thanks to their conservative approach to dividends, the payout ratio rarely enters the danger zone (for banks), and while all six banking stocks are worth considering, three of them stand out.

The leader of the pack

Royal Bank of Canada (TSX:RY)(NYSE:RY) gets a lot of limelight as the largest bank in Canada as well as an intentionally recognized bank. It’s large enough to have the power to sway the banking industry, but other larger players keep that influence in check (in addition to the banking regulators). And that size, along with its national and international penetration, gives Royal Bank a lot of stability.

But that’s not what the king of the banking sector has to offer. Its capital-appreciation potential is quite significant, though the current 10-year CAGR of 14.4% is skewed due to the post-pandemic spike this and most other banks experienced. It’s also offering a 3.7% yield, which is likely to go up if the stock starts moving down again.

Toronto-Dominion Bank (TSX:TD)(NYSE:TD) is more U.S.-focused than most other Canadian banks. Out of its 2,209 locations in North America, more than 50% are in the United States. However, this distribution doesn’t reflect the same way in earnings. In the last quarter, the bank made most of its money (54% of the earnings) through Canadian retail banking.

Another reason to consider TD is the pace at which it’s capturing the digital banking market. It already has 15.3 million active digital users. The bank offers a yield eerily similar to Royal Bank (3.7%) and a slightly lower 10-year CAGR (14.1%), though it’s more skewed in the case of TD since most of its growth in the last five years has been post-pandemic.

The smallest of the Big Six

The smallest of the bunch, National Bank of Canada (TSX:NA) has been the best grower, at least in the past decade. The post-pandemic growth has been equally phenomenal, and the bank saw its stock grow about 145% (at best). And even though the bank is still trading at a 30% premium to its pre-pandemic valuation, the yield is quite decent at 3.5%.

Thanks to the strong earnings, the financial valuation of the bank, despite its robust growth, is fair. However, it is still recommended that you consider buying this stock when it and the other Big Six banks go through the correction that might be inevitable after such a powerful growth run. You will get an even better value deal and might lock in a significantly higher yield.

Banks are easily some of the most cherished dividend stocks in Canada, even though they also offer decent growth potential, especially if you are planning to hold them for decades, not just for years. And to maximize their dividend potential, you have to wait for these banking stocks to dip.