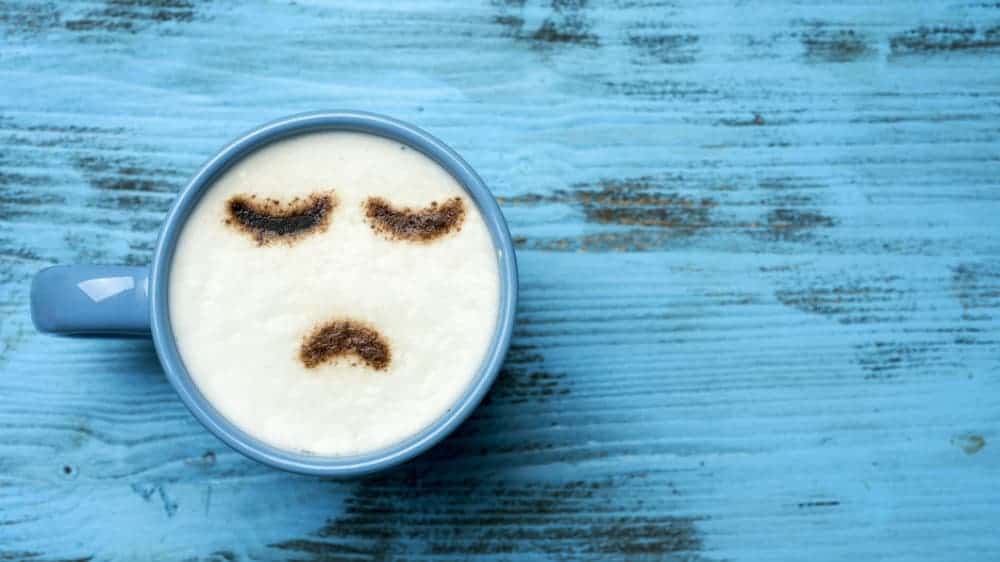 Well, it’s official: the CIBC Costco Mastercard will arrive in our pockets on March 4, 2022. Your new card will be automatically issued to you, and you can start enjoying benefits that are exclusive to the CIBC card after March 4, such as higher earn rates for Costco Gas and Costco.ca purchases as well as mobile device insurance for phones bought with your CIBC Costco Mastercard.

While these new features are certainly exciting, I’m not exactly jumping up and down over them. Though, true, I do like this Costco Mastercard more than the Capital One version, I am disappointed about a few things.

Yes, perhaps the biggest disappointment is that you still can’t earn extra cash back for purchases made inside a Costco warehouse.

That said, CIBC did bump the base rate on the CIBC Costco Mastercard by 0.5%. When the new card is released, you can earn 1% on all Costco purchases, which is a step up from the meagre 0.5% earn rate on the Capital One card (1% after you spend $3,000).

We also do get 2% cash back on all purchases made on Costco.ca. That’s not bad, but it’s not perfect; I’d still love to see this card earn 2% in-store.

One of the best parts of the CIBC Costco Mastercard is the extra cash back on Costco Gas (3%) and purchases made on Costo.ca (2%). The only problem — these rates are capped at a maximum earn capacity.

Fortunately, the CIBC Costco Mastercard does have one cap-less bonus rate: restaurants. Like the Capital One card, your new card will earn 3% on restaurant purchases with no spending maximums.

There’s no sign-up bonus — not even a free pizza!

Yes, as with the other Costco credit cards, the new CIBC Costco Mastercard comes with no sign-up bonus. That’s a little disappointing, especially given CIBC’s reputation for giving out hefty sign-up bonuses on other cards.

Is the CIBC Costco Mastercard worth it?

If you’re a regular shopper at Costco, then, yes, this card definitely has a place in your wallet. That said, if you’re on the fence about becoming a Costco member, I doubt this card will change your decision. You can easily earn more cash back on Canada’s top cards, not to mention get a pretty good sign up bonus while you’re at it.