3 Big Oil Stocks that Could Skyrocket in 2022 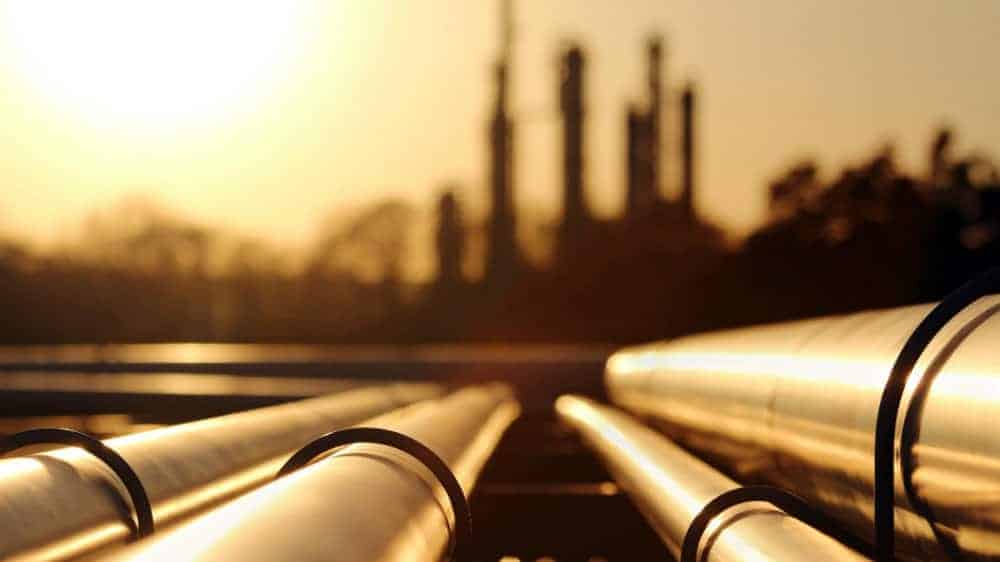 Energy is one of the biggest sectors in Canada, which is understandable considering the country’s share of of the world’s energy resources. This has its pros and cons. When there is an energy crisis, Canada’s economy and the TSX’s performance suffer. But when oil prices are high and demand is soaring, it is reflected in the broad market.

And even though the energy sector has been on a tear for a while, there are some energy companies that are still going up and can skyrocket in 2022. Here are three that should be on your radar.

Cenovus Energy (TSX:CVE)(NYSE:CVE) is an integrated energy company that focuses on oil and natural gas, and the production is evenly distributed among the two. Oil sands may be the highlight of the company’s oil operations, but it also has offshore rigs as well as conventional oil wells.

Its upstream operations are responsible for the bulk of its revenue, but the company provides midstream services as well.

While the company suffered during the massive 2015 fall, along with most of the rest of the energy sector, it achieved normalization by 2017 and has since been quite stable. That was until the pandemic, when the stock first fell and then rose 75% from its pre-pandemic peak and over 790% from its crash valuation. And its growth pace has only accelerated in the past few months.

While it markets itself as a natural gas liquids (NGL) company, crude oil is an important part of the production mix for Tourmaline Oil (TSX:TOU). It stands fourth place in conventional liquids, though its position as the top natural gas producer might be considered the primary driver of its stock’s movement.

The stock already has skyrocketed from its crash valuation, which pushed the company’s value down over 53% during the crash. But if the discount was hefty, it was nothing compared to the powerful growth spurt the stock saw, which grew the market valuation of the company by over 670% in a little over two years. And the current trajectory might push the value even higher in 2022.

Imperial Oil (TSX:IMO) is another integrated energy company that focuses both upstream and downstream. Its production capacity, while not in line with dedicated upstream companies/producers, is constantly improving in terms of both production value and operating cost.

When it comes to downstream, the company enjoys several competitive advantages. It’s the largest domestic refining company and the number one retailer and asphalt producer. This competitive positioning allows it to take full advantage of the current oil demand spike.

The stock has grown over 350% in the last two years, and this has been the best growth phase since the one the company enjoyed before the great recession. And it might not be tapering off any time soon.

The three oil stocks are already on a tear, and they have been growing at an incredible pace for a while. But that doesn’t mean they are close to running out of growth room and might still offer more growth in the next nine to eight months than they have in several years preceding the market crash. However, their value as dividend stocks might shine after a correction phase.