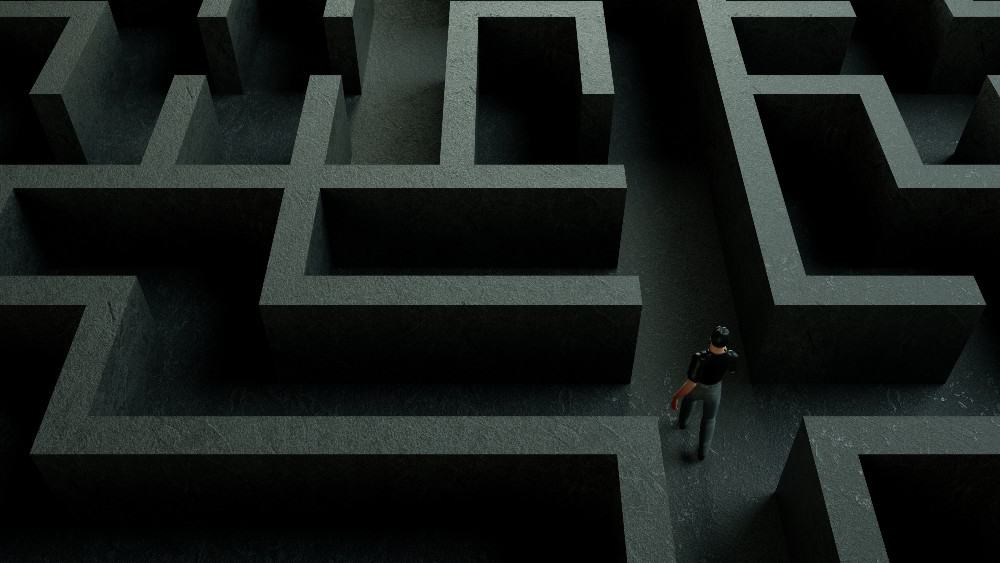 We’re finally in the last few weeks of 2021. Like 2020, the market was volatile and heavily influenced by the ongoing pandemic. Despite that volatility, the market (so far) appears on target to end 2021 on a high note, with a few exceptions. Those exceptions represent some of the stocks to avoid in 2022.

The big screen lacks the magic of your phone

Just a few years ago, Cineplex (TSX:CGX) was a stellar investment option that offered investors a healthy monthly dividend north of 4%.

Today, that dividend is gone, the movie-and-popcorn business appeal has shrunk, and Cineplex is one of the stocks to avoid in 2022.

Part of the change in fortunes can be traced back to the pandemic. Following over a year of on and off closures, many people are reluctant to return to theatres. Not even the incentives of steep discounts and the best that Hollywood can muster have helped.

The other concern is with the changing market when it comes to watching movies. There’s now a slew of streaming services on the market, many of which are backed by multi-billion-dollar studios. Some of those studios are churning out content with A-list talent and bypassing movie theatres entirely. This erodes the exclusivity aspect theatres once offered.

There’s also the cost. Streaming services provide a month of unlimited access (sometimes on multiple screens) for the same cost as a single admission ticket. That’s a compelling (if not comfortable) deal that is hard to pass on.

Fortunately, Cineplex will recover, as will the market for watching movies in theatres. It may not return to the same level it once was, but it will return, and Cineplex will recover. Unfortunately, that recovery is still a ways off, which is why Cineplex is one of the stocks to avoid in 2022. Instead, investors are better left opting for other options, many of which offer a tasty dividend.

I really want to like BlackBerry (TSX:BB)(NYSE:BB), but the company has the same underlying issue it had over a decade ago. In short, BlackBerry is always big on ideas but short on execution.

BlackBerry no longer makes phones. Instead, BlackBerry has focused on offering cybersecurity services and, longer term, services to the autonomous vehicle market. The potential around BlackBerry at present revolves around that autonomous driving market.

BlackBerry aims to use its QNX software to become a core part of any driving system. BlackBerry often notes a key advantage that its software is already installed in over 150 million vehicles around the world. QNX is already trusted by mission-critical systems such as power plants and medical devices.

Unfortunately, turning that potential into profits is still years out, at best.

Adding to that concern are the weak results BlackBerry continues to post. By way of example, in the most recent quarter, the company reported US$175 million in revenue. While better than expected, it still represented a 32% drop over the same period last year. In short, BlackBerry reported a net loss of US$144 million, or a loss of US$0.25 per share.

No reorganization or long-term potential will change the fact that BlackBerry is not the stellar stock it once was. Unless you’re already heavily invested in the stock, BlackBerry is one of the stocks to avoid in 2022.

Following the stocks to avoid, where should you invest?

While no stock is without risk, there are plenty of stellar options on the market that handily surpass BlackBerry and Cineplex.

One such example is Fortis (TSX:FTS)(NYSE:FTS). Fortis is a utility with multiple operating regions located across Canada, the U.S., and the Caribbean. Additionally, Fortis’s business is secure and provides a recurring revenue stream. That revenue stream is backed by regulated contracts spanning decades.

That stable business helps Fortis provide investors with a healthy quarterly dividend. The current yield works out to 3.80%. If that wasn’t enough, Fortis provides investors with a healthy annual bump to that dividend. In fact, Fortis has provided investors with dividend hikes annually for the past 48 consecutive years. Fortis has already planned to continue that tradition with 6% annual upticks over the next few years, which will see Fortis pass that coveted 50-year mark, becoming a Dividend King.