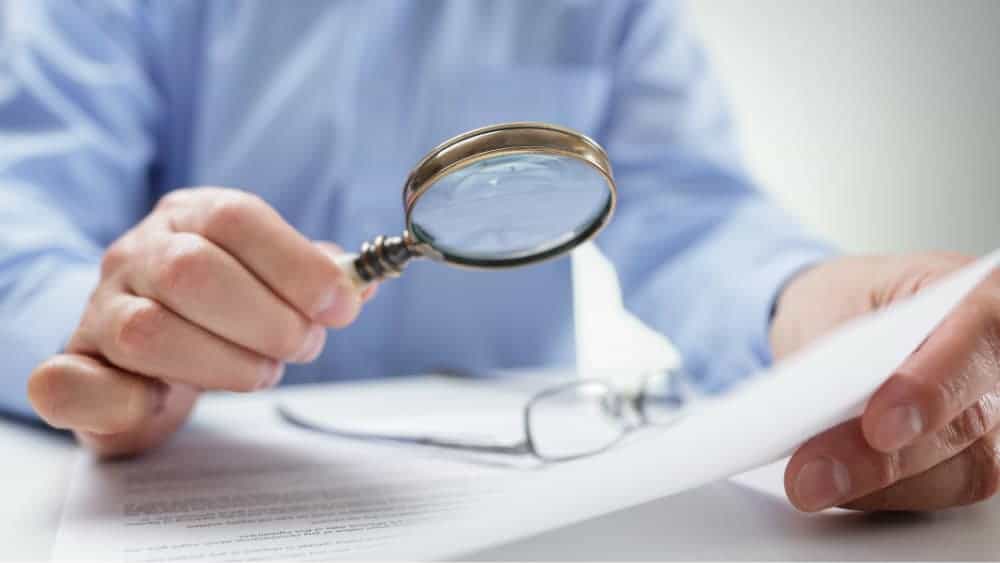 Canadian growth stocks have taken jabs straight to the chin over the past quarter amid macro uncertainties and rate-hike jitters. While it’s hard to tell what they’ll face in Q2 of 2022, I’d argue that investors should be ready for surprise rate hikes and a potential dovish pivot if central banks see evidence of cooling inflation. Indeed, it was intriguing to see rates pullback over the past week, and that’s likely because peak inflation could be in the cards at some point over the coming months. That means central banks may have a bit of room to take some weight off the pedal.

In any case, fewer rate hikes than expected could be a major boon for the many beaten-down Canadian growth stocks that now find themselves in the gutter. In this piece, we’ll have a look at two growth plays that I think could be in a spot to do well in the latter three quarters of the year.

Shopify (TSX:SHOP)(NYSE:SHOP) is the e-commerce firm that’s been on the receiving end. With the stock looking to bottom out and stage some sort of relief rebound, investors may wish to nibble their way back into the name. It’s hardly cheap at around 18 times sales. That said, such a multiple is on the lower end of the historical range. Given that Shopify is still growing at a rampant pace, it’s arguable that the stock is worth picking up, as it looks to expand its disruptive capabilities to new frontiers.

I’m a massive fan of Shopify and think a return to the top of the TSX could be in the cards at some point over the next five years. In the meantime, expect turbulent times as rates and risks of recession continue to weigh in what seems like a scary year for new investors.

Shopify stock is hardly a bargain here, but young investors who can afford to wait it out over the next decade should watch the name closely.

Lightspeed Commerce (TSX:LSPD)(NYSE:LSPD) stock shed around 85% of its value from peak to trough. Its pains started well before the high-multiple tech selloff, thanks to short-sellers who aimed at the firm, questioning its accounting practices. Indeed, Shopify is another firm that was the target of the big shorts south of the border in recent years.

It moved on, and I think Lightspeed could be in a spot to prove its innocence. The selling seems to be overdone, and the recent relief rally could see the stock make a slow and steady climber towards the $50 mark. While I don’t think LSPD stock will be quick to eclipse the $100 mark again, I believe the price of admission is meagre here for true contrarians who don’t mind extreme volatility.

At writing, shares of the commerce-enabling firm go for just shy of 10 times sales. It’s not cheap but also not expensive. With sweeping new changes in leadership, I’d look for the firm to turn a corner over the next 18 months as it looks to, once again, recover from a catastrophic implosion.