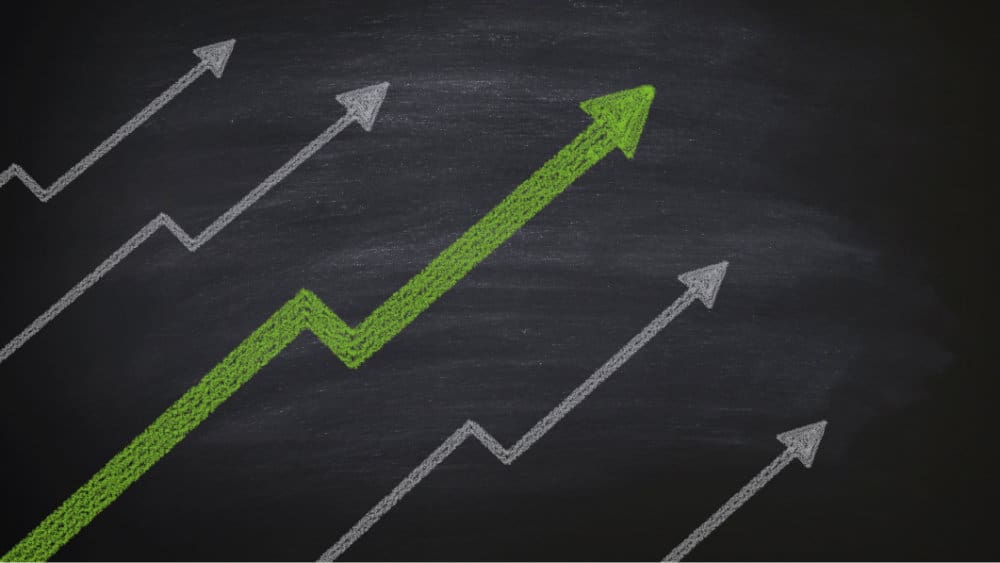 The festive season is back, and with that comes a potential Santa Claus rally for the TSX Index after what’s been quite a turbulent start to December 2021. The Omicron variant of concern is on the minds of investors, and stocks have been incredibly volatile, with the TSX plunging as low as 6% before bouncing back modestly.

Similarly, the Dow Jones Industrial Average (DJIA) suffered a similar decline in what was yet another “half-correction.” With rates on the 10-year U.S. note below the 1.5% mark, high-multiple growth stocks have also been given a bit of relief in the last few sessions of trade. Undoubtedly, rotations have been the story of 2021. Going into the new year, expect more of the same, whether we’re talking risk-on to risk-off or reopening to lockdown stocks, there’s bound to be a considerable amount of action going on behind the scenes of the broader market indices.

The recent 6% drawdown may seem somewhat mild, but underneath the hood, there are many TSX stocks that have already fallen into correction territory (that’s 10% drop from peak to trough). Other names are down even more, with some in bear market mode (20% peak-to-trough drop). Such battered names that have fallen faster or harder than the broader markets could be in a spot to bounce back abruptly versus most other stocks. And in this piece, we’ll have a look at one TSX stock that I believe could outpace the market in the event of a Santa Claus rally.

While Santa rallies are seasonal, remember that they’re not guaranteed to happen every single year. In 2018, during the “Fed put” selloff, markets sagged considerably into the holiday season. It was a Santa selloff rather than a rally. Nobody knows what will be in store this time around, with the Omicron variant appearing across Canada and the U.S.

But if the variant isn’t as virulent as some fear, there’s a chance that the recent “half-correction” may be unwarranted, paving the way for a timely upside bounce. Indeed, the stage looks set for a strong finish to the year. As such, investors shouldn’t fear Omicron. Instead, they should buy into the weakness with firms that they’d be willing to hold for years at a time.

Consider Shopify (TSX:SHOP)(NYSE:SHOP), an e-commerce company that fell under considerable pressure over the past week, now down 12% in the last five trading sessions. Down around 14% from peak levels, Shopify stock is retreating at a rate far faster than the TSX over Omicron fears. Undoubtedly, Shopify is a pandemic beneficiary that should do better if Omicron causes further disruptions, pushing people to buy online rather than in-store.

Moreover, the worse Omicron is, the more downward pressure will on rates. Lower rates and less of a hawkish vibe from central banks is a positive for high-growth, high-multiple TSX stocks just like Shopify. Indeed, the recent market action seems to be driven primarily by fear, not the fundamentals. As such, I view SHOP stock as a bargain for those looking for decent results going into the new year.